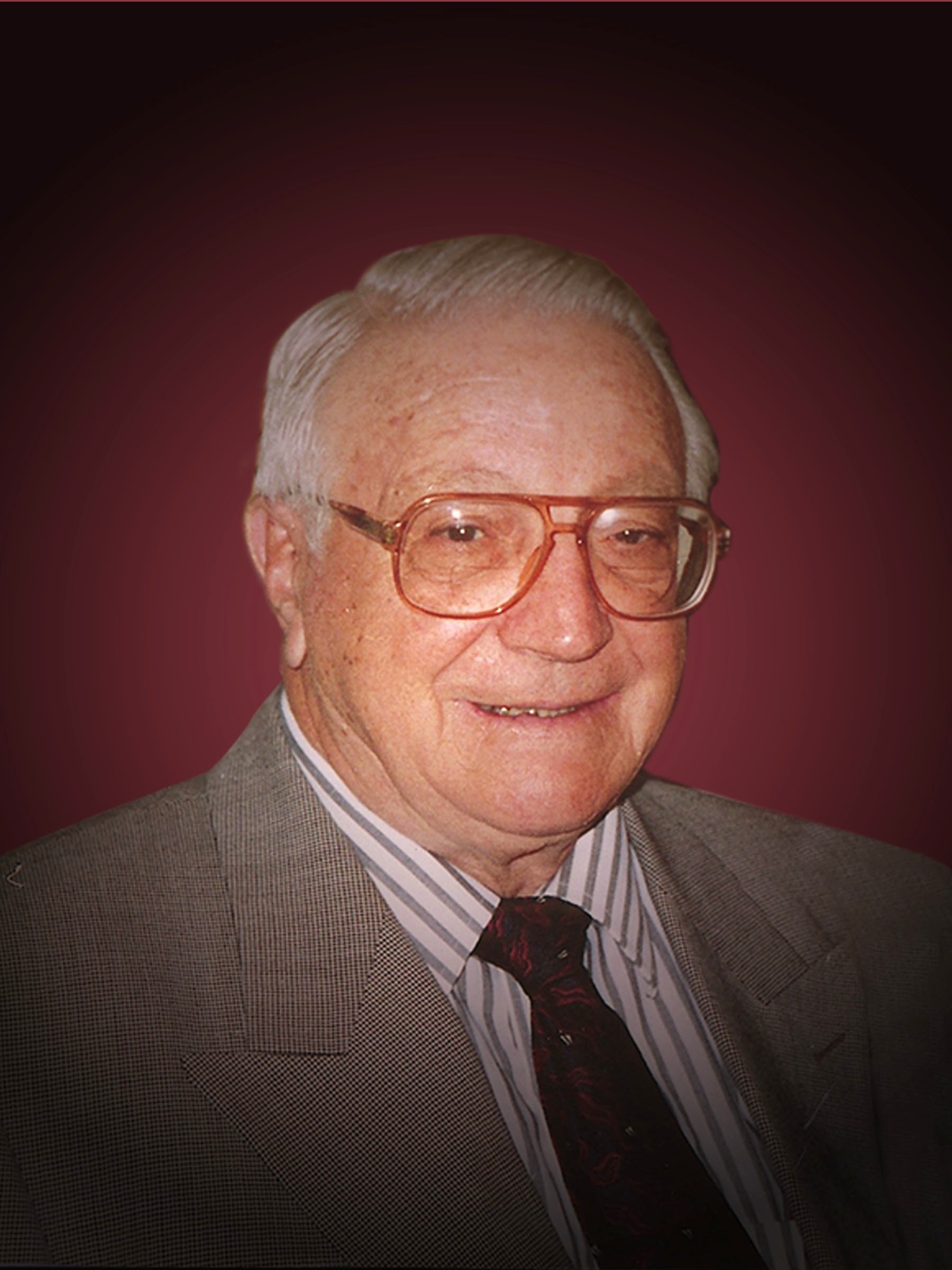 Before we start on my father’s eulogy I would like to take a moment to thank everybody for attending last nights viewing and the wonderful comments received. Second, I would like to recognize my uncle Sammy who is with us here as the last surviving member of my father’s immediate family. As I look at uncle Sammy it reminds me of very pleasant memories of him and my father at get-togethers with the families. The BBQ’s, swimming, fishing, camping, fireworks and olive hunting made wonderful memories and especially the interactions between my father and uncle Sammy. Some of the best for me and my brothers and likely my cousins were when the two of them would disagree and start arguing about things.  As I look at my Uncle Sammy I can still see my father.

My father grew up in Amsterdam, New York.  He was born November 6, 1920 to Charles and Angelina Vasi.  He was one of 7 siblings and he was the 5th born child.  My father’s grade school years in New York were during the Great Depression.  Growing up in this era influenced him to work very hard and save money.  He started working as an apprentice doing brick work at a very young age to make extra money.  In his early school years he played brass instruments for the school orchestra and did gymnastics.  In addition, he also was an amateur boxer for a short period of time.

After finishing high school, WWII had begun he enlisted in the Navy with several of his buddies. He served 4 years in the Navy which included flying and serving in a Blimp squadron.  He obtained a rank of “Petty Officer 1st class” and left the Navy in January 1946.

After the war, he used his GI bill and began his schooling at a Sacramento junior college.  He also obtained a musical scholarship which helped fund his further education at Berkeley.  He studied engineering and mathematics.  After finishing school he began working at Douglas in Santa Monica, Ca.  He transferred to White Sands missile range in New Mexico. On weekends he would go to the Mexico border town of Juares with his buddies.  This is where he met my mom, Bertha.  After a year of dating they were married in 1954 and settled in El Paso, Texas.  In 1955 they moved to Santa Monica, CA and had their first son, Charles. Two years later, they moved back to Alamogordo, New Mexico where my dad continued White Sands missile testing.  Their second son (me) was born here in 1958.  The following year, their 3rd son Michael was born in El Paso, Texas.  In 1962, he accepted a new position in the exciting field of Space for the Saturn program at Mc Donnell Douglas in Huntington Beach. This was his career highpoint. as he began working closely with Nasa and the development of the Apollo program, which included the Apollo Lunar landing mission (Apollo 11).  In 1963, his last son (Robert) was born in Redondo Beach, CA.  They settled in Redondo Beach for this remainder of his life.  After 38 years in the Aerospace industry, he retired at the age of 69 from Norhthrup Grunman.

My father remained very passionate about music and mathematics his entire life.  He also loved to play golf, Bridge, and was an amazing dancer (a trait that none of his sons inherited).  One of his favorite places to visit was Las Vegas – he was very fond of Keno and often won some nice jackpots.  Even in his very late years – he was always ready to go to Vegas as soon as you mentioned the word.  He also loved taking road trips to Sacramento to visit his extended family.

As his sons were growing up he became very involved in coaching and refereeing soccer in support of his kids.  My dad brought his own unique style to soccer refereeing and became kind of famous for his interpretation of the rules, as he would invent his own rules “real time” as the game progressed.  I still remember a funny moment at one of my soccer games where he was running, tripped himself, tucked into a flip, and then just jumped right back onto his feet without missing a beat in the game (thanks to his gymnastics abilities).  Another classic dad moment was when Tony & I were little (around 7 and 10), we were screwing around trying to make long jumps into the pool.  My dad saw us, came out and said “The heck with that!, Just dive off the balcony!”.  We both looked at him like he was crazy and said “Heck no!”.  He said would you do it if the old man does it first??  Now we knew he was crazy and before we really even answered him he hopped over the railing and made a beautiful swan dive into the pool.  It might not have been that day but soon me and my brothers were all diving off the balcony.  My dad wasn’t exactly the best outdoorsman but still had this moments.  Once while fishing in one of Uncle Benny’s favorite ponds in Sacramento- my dad was off by himself and noticed a humungous large mouth bass sitting just under the water a few feet from shore.  He snuck up on it with a lure and slowly lowered the lure right by it’s mouth.  My dad stated before the bass knew what hit him, he had hooked him and yanked him out of the water.  The fish was 7 pounds.  It left my uncle laughing knowing that he caught this bass without a fight.

A pastime I haven’t talked about was my father’s love of food.  The man was a human garbage disposal but most folks did not give him credit for how good of cook he was especially because he was not afraid to experiment with new ideas (but not all of his experiments were successful).  I remember one time he asked me to try his latest spaghetti sauce that he just made.  I took a small taste and unlike normal, the taste was very different – in fact so different that I could not determine what I was tasting.  I then took a second bite and realized I was tasting sewage.  I asked him what he put in the sauce and he said he found some squid in the freezer and added it to the sauce.  I then thought about it and realized that the squid he used was the leftover fishing bait that Michael used on one of the half day fishing boats.  Michael would freeze it because the squid was starting to rot.  I then yelled out “Jesus” dad and he just chuckled.  I didn’t eat his spaghetti that day.

My final words on describing my father, he was a caring individual who was very proud of his Italian heritage and his extended family. Even though at times he was difficult to communicate with, he seemed to have a good sense for when to do the right thing. One of his best contributions though his life was in the help he gave to follow immigrant family’s like his own seeking a better life in the united states.

Amazing Grace, how sweet the sound,
that saved a wretch like me.
I once was lost but now I’m found,
was blind but now I see.

‘Twas grace that taught my heart to fear,
and grace my fears relieved,
how precious did that grace appear,
the hour I first believed.

Through many dangers, toils and snares,
we have already come.
‘Twas grace that brought us safe thus far
and grace will lead us home.

When we’ve been there ten thousand years.
Bright shining as the sun.
We’ve no less days to sing God’s praise,
than when we’ve first begun.