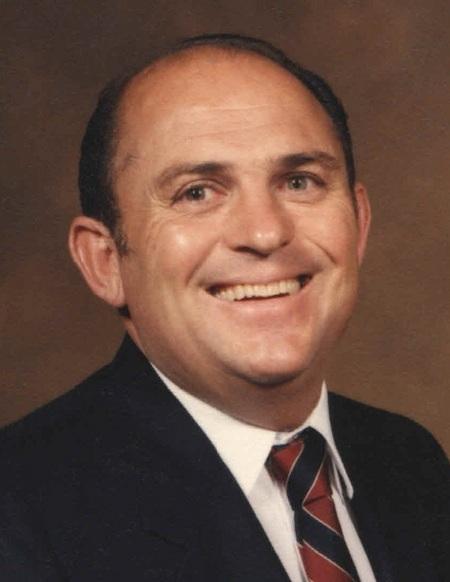 Carlos Gonzales July 29, 1935 - July 23, 2013 Carlos Gonzales, a 48-year resident of Torrance, passed away on July 23, 2013 at the age of 77. He was born in Albuquerque, NM, and grew up in Inglewood, CA. Carlos attended Stanford University where he earned a BS in 1957 and a Master of Science in Petroleum Engineering in 1958. He moved to Venezuela in 1959 with his family to work in the oil industry, returning to California in 1964 where he spent his remaining career in sales, with over 35 years as a real estate broker. Predeceased by his parents, 2 brothers and his daughter Susan, Carlos is survived by his wife Diane, sons John and Daniel, 5 grandchildren and 2 great grandchildren. A celebration of Carlos' life will be held at 11:00am on Saturday, August 3rd at Christ the King Lutheran Church, 2706 W. 182nd Street, Torrance, CA.