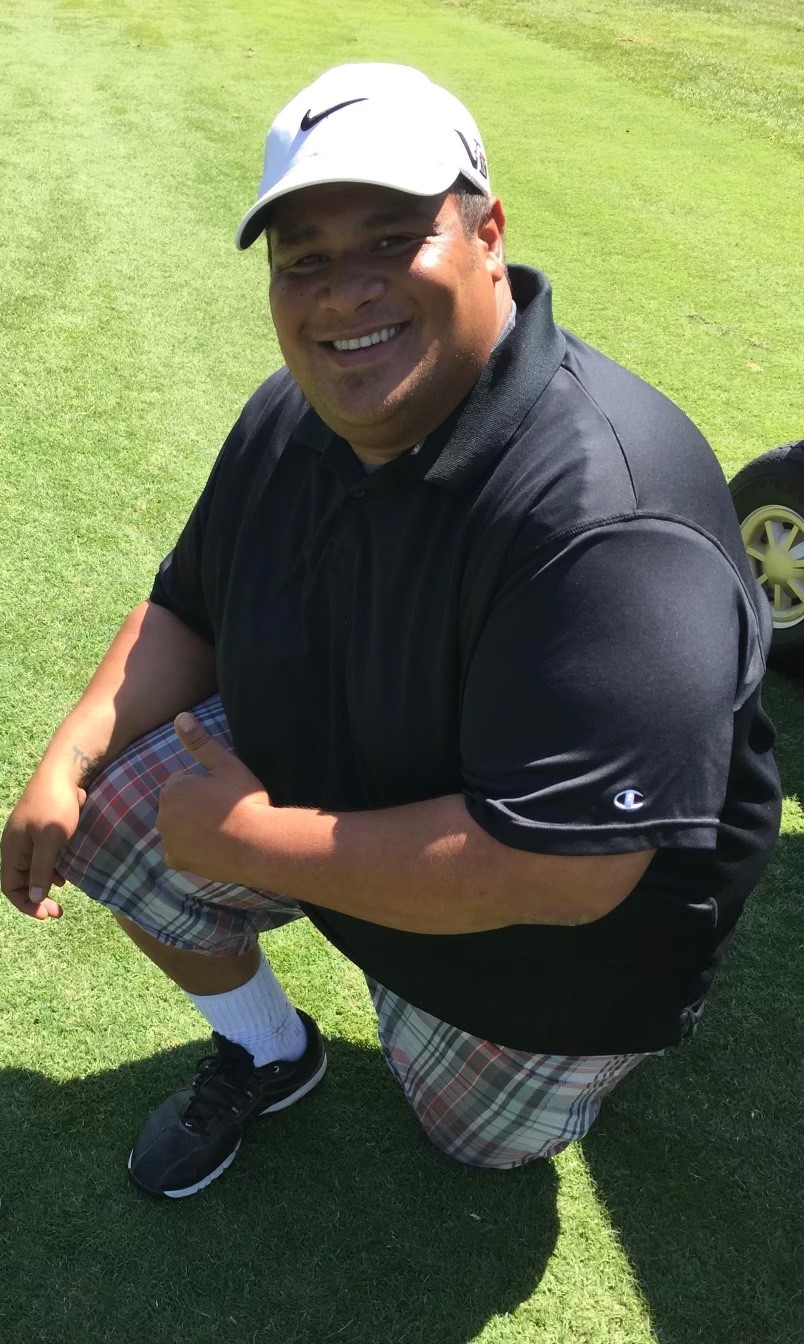 Carlito Ignacio San Roman passed away in the late evening of October 7, 2021. Carlito was born in Inglewood, California and lived most of his life in Torrance, California. Carlito had a personality that was bigger than life. His personality, winning smile and wonderful humor were a magnet that drew people to him. He was frequently observed making others laugh.

Carlito’s childhood was surrounded by many who loved him and many who called him friend. Carlito was very athletic and naturally good at any sport he tried. His involvement in many different sports teams helped him to make friends from all walks of life. He had the ability to befriend anyone, even the loneliest of people.  Carlito found himself energized by being around friends and family.

Carlito was also brilliant. He had the ability to learn quickly. His intelligence helped to get him into ASU right out of high school. And as you all know, he added more lifelong friends to his inner circle.  After college Carlito looked to see how he would define himself professionally.  He was an extremely hardworking and dedicated worker.  He tried several professions before he settled into his home at AM Cabinets.  He thrived there and began to take on more responsibility where he found his love for being in charge.  After all, he was in love and wanted to build a financially secured environment for his family.

Carlito loved everyone with his whole heart, but no one more than his beautiful wife Rebecca. She was everything he had dreamed of, beautiful, talented and more importantly someone who would not deal with his stuff, a fighter who would challenge him. He once told Rebecca that they were like penguins. Once a male penguin finds his mate, it is for a lifetime. One of the most magical days of his life was when he married Rebecca. On that day nothing else mattered but her happiness.

As in any love story, Carlito became a father. Carlito and Rebecca welcomed their first born, a son named Charles. Charles looked just like his father, the spitting image in every way. After Charles was born, Carlito began to lay the foundations of being a loving husband and father. His motto was to take care of the women in your life, boys don’t cry, and live life to the fullest.  Soon after, Olivia was born and Carlito fell in love all over again.  Carlitos’ world revolved around Olivia.  His goal was to make her a strong and independent woman.  A woman with the courage of her mother and a joy of life like her father.

Carlito once said that “If you want to eat an ice cream cake, you don’t have to wait for your birthday to do so.”  That phrase is how Carlito lived his entire life, like it was a party every day and he indulged in whatever he felt like in that moment. His life was filled with love, humor and many humorous situations.  He was loud, but. he could call your name from across the room and make you feel like you were the most important person in the room.  He loved his friends and family hard and with his entire self.  There was no escaping his charm.

He is survived by his wife, Rebecca, and his children Charles age 6, and Olivia age 4. His mother Anna, siblings Julie, Mario, Jerusha, Garee, and Anya and countless nieces, nephews, cousins, aunts, uncles and Carlito Ngayan.