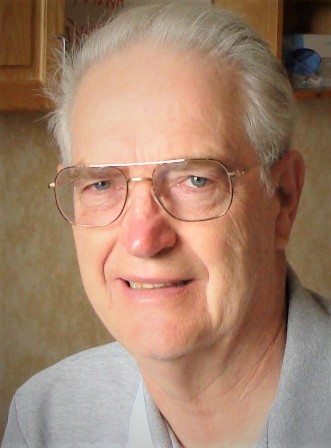 Carl "John" Marts, 79, of Lawndale, California passed away on Tuesday, May 23, 2017 from complications due to cancer. John was born on January 27, 1938 in rural Pennsylvania to Paulina Baer Reed. In 1958 after attending technical college he moved west to Hollywood, California to pursue a career as an electrical engineer. He married Beverly A. Heyd in 1961, having two children; Carl Jay in 1962 and Linda in 1964 which completed his family. Over the next 30 plus years John's career took him throughout the United Sates, to Australia, and England. He worked mostly in the aerospace field on various projects from installing and testing air traffic control systems to developing and controlling satellites. Upon retiring in late September 1998 John and his wife Beverly took to the road in their new RV and enjoyed seeing all the sights this beautiful country has to offer. John was a family man, with his family being his number one priority. He also enjoyed; square dancing, fishing, gardening, traveling, his friends and a glass of good red wine, preferably Zinfandel. He is survived by his wife Beverly Marts. His aunts Dot and Betty Baer. His children Linda Farnum, Carl Jay Marts and his wife Julie. His grandchildren Eva Marts, Tyler and Kellie Farnum. His great grandson Mason Farnum.