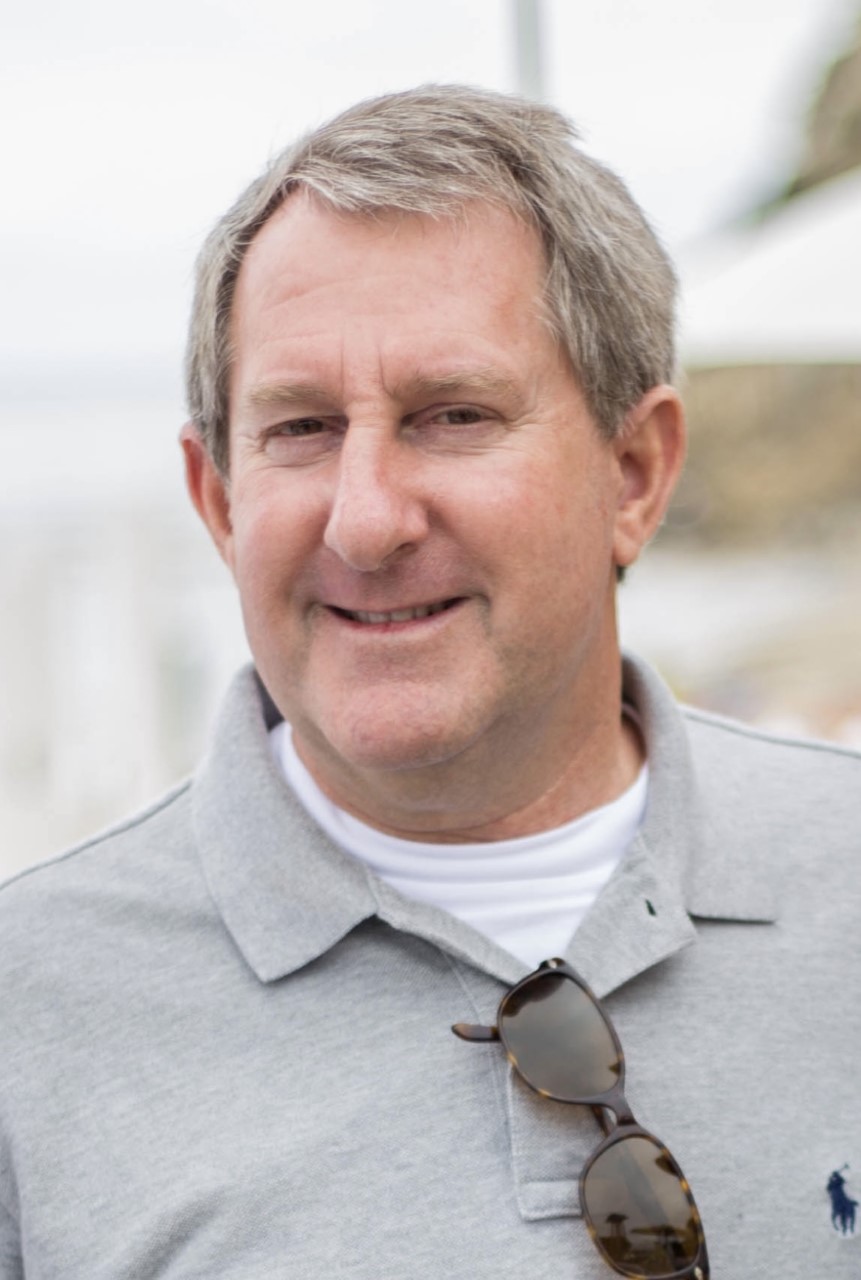 Bruce Szeles died on November 8, 2022 after a 5-month battle with glioblastoma cancer. He was 63. Bruce became interested in film as a teenager. He would spend hours watching movies in the local theatres around Asbury Park, New Jersey. It was his lifelong dream to work in the film industry. He moved to Southern California in 1982 and attended El Camino College for two years and graduated from Loyola Marymount University in 1986. Bruce was inspired by his LMU Jesuit priest professors who encouraged him to follow his interest in film production. He worked in post-production at Cimarron, Warner Brothers, and Fox over his 30-year career. He loved the film industry and was excited to dedicate himself to the long hours and the creative endeavors it offered.

Bruce lived his entire life in close proximity to the ocean, first the Atlantic and then the Pacific. He enjoyed surfing, cruising the Strand on his bike, and skateboarding. He learned and found a sense of community within his Bible study group in Palos Verdes and was a member of Saint James Catholic Church in Redondo Beach. He was intrigued with local city politics and ran for Councilman in 2009. He enjoyed accompanying Cielo to her cheerleading competitions and Cienna to her Redondo Union HS Marine Corps Junior Reserve Officers’ Training Corp (MCJROTC) activities. Bruce had compassion to assist less fortunate people in the South Bay purchasing meals for the homeless or directing them to mental health resources. His favorite activity was walking his dog through his Torrance Seaside neighborhood visiting with neighbors and their dogs along the way.

In-laws: Christine’s parents Gertrude and Mel Canceran; sister and husband Carol and Joseph Ssentongo and nieces Susan and Sarah Ssentongo and nephew Ben Ssentongo; sister and husband Cindy and Todd Bealor and niece Jade Bealor; sister and husband Claire and Kimar Alarilla and niece Kaycee Alarilla and nephews Markie and Clarence; brother Gary Canceran.
The family dog, and his alter-ego, Sonny.
Bruce and his family were greatly touched by the outpouring of love and support from the Torrance Seaside neighborhood, PV Bible Study Group, the members of Saint James Parish, the staff at City of Hope Radiology Center, the Tele-Oncology Unit (Providence Little Company of Mary) and Providence Trinitycare Hospice. Their generosity and kindness were much appreciated.
Special thanks to family and friends who held us up during this challenging time. Caregiver Robert who was our angel.

The funeral will be held on December 8 at 2:00 pm at Saint James Catholic Church, 415 ½, 415 Vincent St., Redondo Beach, CA with a reception immediately following in the church hall. 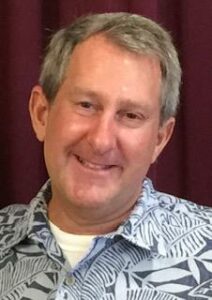