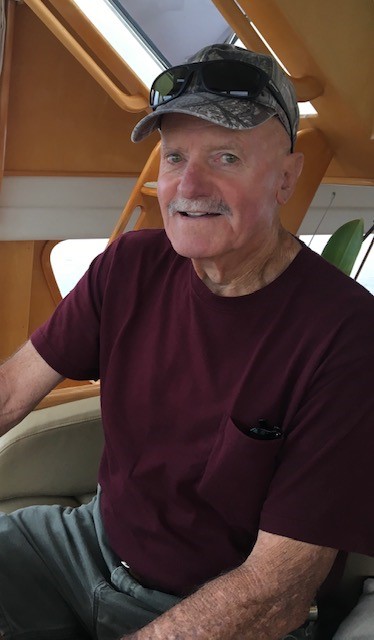 Brian was born in Eidsvold, Queensland, Australia on August 19, 1944 to James and Grace Cleary. His early years were spent on a 16,000 acre cattle station, a time he cherished and remembered vividly and fondly. His family eventually moved to Brisbane, although he spent a significant amount of time in Coolangatta, where he was a valued member of the Surf Life Saving Club.

An avid adventurer and traveller, he then ventured off with his mates to reside in Canada, Europe, and Hawaii. This time included extended visits to see his beloved family at home in Australia. He ultimately settled in the South Bay, where he started his own successful masonry and concrete business.

He married Liz (Stark) in 1984, and together they had three daughters, Erin in 1987 and twins Meagan and Shannon in 1990. He excelled as a family man as he was a wonderful partner and an exceptional father.

He was preceded in death by his parents, his brother Malcolm, and his sister Averil. He is survived by his loving wife, his adoring daughters, his cherished brother Noel, his dear grandson Jackson, and many devoted nieces and nephews.

His impact will be everlasting as his family embodies his courage, strength, sense of adventure, and the love of family he instilled in them.

A memorial service will be held at a later date.