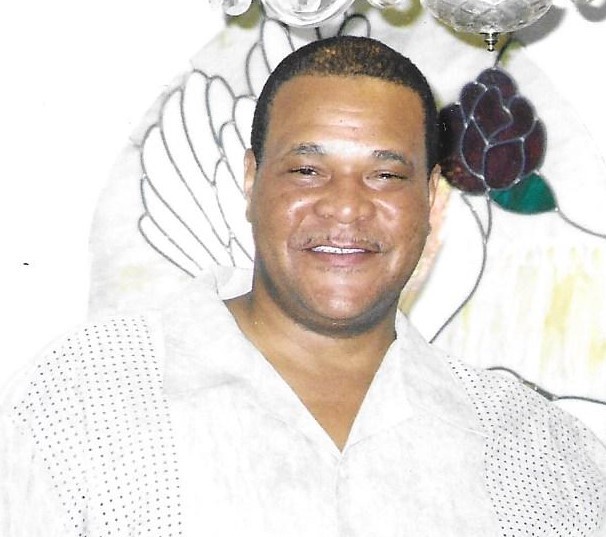 On the evening of Saturday, May 16, 2020, Brian Lamarr Jefferson, Sr. A.K.A “BJ”, “Mella”, “Foots” got the news that he could finally move from Los Angeles, California. He was ready to go to his new home after a 2 1/2 year battle with complications from “Valley Fever”. He came close to death, oh so many times, throughout his earlier and later years that he was known to have more lives than a cat.  However, his new home was finally ready and he could move in. So, he didn’t hesitate to make the move. It’s located in Heaven and it sits behind the Pearly Gates. Of course, the streets are paved in gold. He will have the best of neighbors; both his parents, grandparents, aunts, uncles, cousins, and countless others. All his troubles are over. He is now at peace.

Brian Lamarr Jefferson, Sr. was born September 4, 1957 in Cleveland, OH.  He was the oldest of 3 children from the union of the late Betty Jean McCarns and late Robert Lee Jefferson.  Brian was educated in the East St. Louis school system.  He was baptized at an early age by Pastor Obie Rush of St Paul Baptist Church, East St. Louis, IL. Brian was a Jack-of-all-trades, from a salesman, auto assembly worker, telecommunication worker, construction worker to last but not least, a landlord.  He loved barbecuing for family, playing dominoes, and of course, we can’t forget how he loved to eat. He was a loving husband, father, grandfather, brother, uncle, cousin, and friend.

Due to Covid-19 restrictions, services will be private.