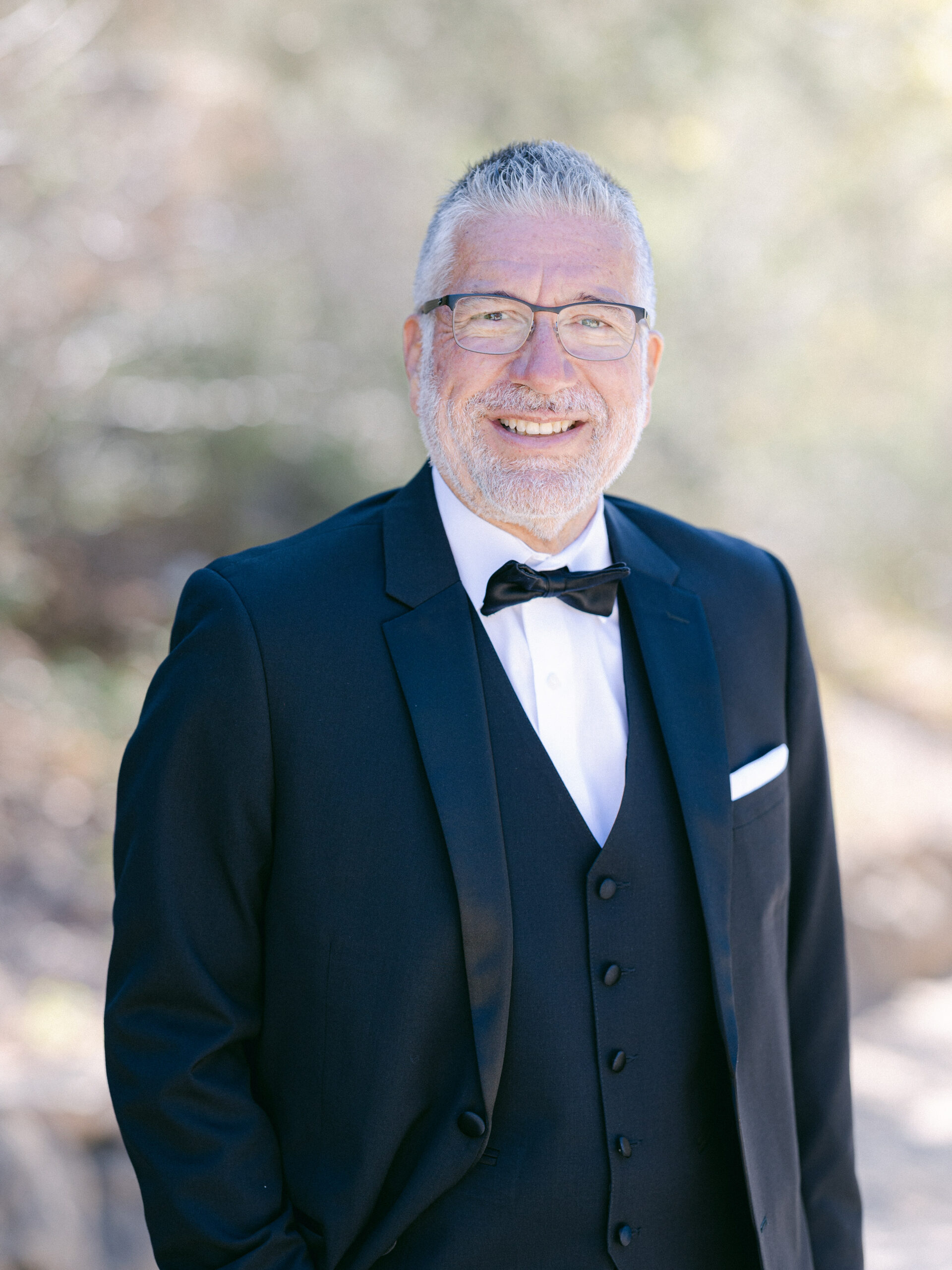 On Saturday, December 17, 2022, Brian Drake Paul Ogaz passed away at the age of 63 after a short battle with cancer. He was surrounded by close family at Ronald Reagan UCLA Medical Center.

Brian was born on May 8, 1959 in Inglewood, California. He graduated from Hawthorne High School in 1977 and attended the University of Southern California, where he graduated in 1981 with a degree in business administration. He then became a CPA and spent his career working in the fields of accounting and business, with his longest tenure as vice president of the Hard Rock chain of hotels and cafes. He raised his children in Torrance, California and retired in 2015.

Whether hosting his large and jubilant family on Christmas Eve, savoring a cigar and a glass of Jack on the patio with his poker buddies, or joining in the antics of his children and their friends, Brian cherished every opportunity to open his home to those he loved. His passions included cheering on his Kings and Trojans at almost every home game since the early 80s and singing his heart out at Oingo Boingo and The Offspring concerts. Brian was also a mellow soul who appreciated life’s small joys. He could often be seen “getting his steps in” on the beach or reclined in his favorite La-Z-Boy with a cat on his lap and a crossword in hand.

Memorial services for Brian will be held on December 29th and 30th, 2022 as detailed below.