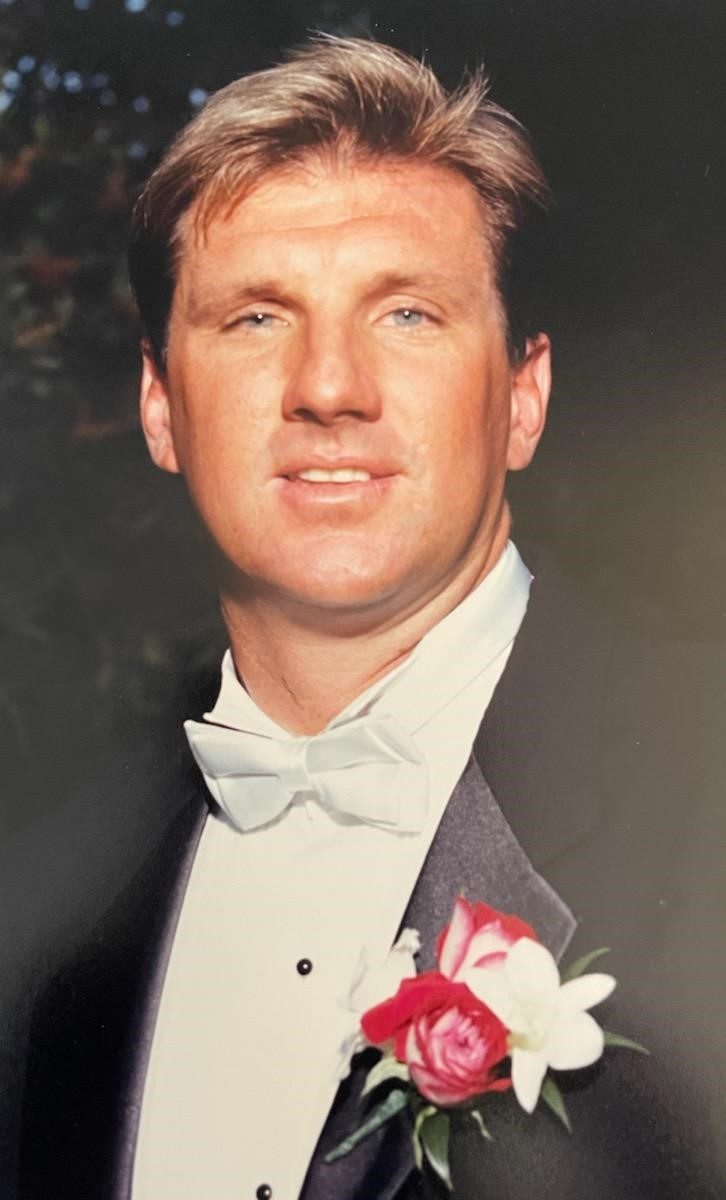 Bradley Peirce (“BP”) passed away suddenly on March 10, 2021 at the age of 61. Brad was born on December 8, 1959 in Lynwood, CA. His family settled into Manhattan Beach, CA and he attended Ladera Elementary School, Center Junior High School and graduated from Aviation High School in 1978. It was during his school years that he developed lifelong friendships. An avid athlete who was known to pick up a game or two at “Live Oak” park, but he is best known for playing beach volleyball. He received a full ride scholarship to the University of Hawaii to play the game he loved.

Following graduation from “UH”, he returned to the South Bay and “BP” began playing on the AVP tour with a number of partners including Tim Walmer, Dan Vrebalovich, Craig Moothart, Dave Morehouse, Jim Leonard and others.

Brad played in a number of tournaments and took first place in the Manhattan Beach Six Man tournament several times. He was most proud of his match where he blocked Sinjin Smith!

His second career was with the Department of Corrections and Rehabilitation serving as a correctional officer at the Salinas Valley State Prison for 14 years.

Being dad to his daughter Brianna Chelsea was the joy of his life and in the last two years becoming a “Grandude” made him so happy.

In lieu of flowers please make a donation to the University of Hawaii Foundation: PO Box 11270 Honolulu, HI 96828-0270 in honor of Brad Peirce.

A funeral Mass in celebration of his life will be held on March 25, 2021 at 1:00 pm at American Martyrs Catholic Church, Manhattan Beach CA.