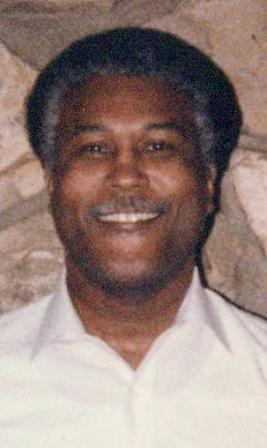 Bobbie Dean Parker was born September 24, 1938 in Cass County, Texas to John W. and Gertha Parker. He was the 6th of 7 children: 3 brothers and 3 sisters. After graduating from high school, Bobbie enlisted in the U. S. Navy where he served 6 years: 4 years active, 2 years reserve. Upon leaving the Navy with an honorable discharge, he made his way to Los Angeles. It was in Los Angeles where Bobbie met and married Beverly Ann Ham on September 2, 1962. Together they had 2 sons, Gary Dean and Earl Stanley. Bobbie would go on to work for over 40 years in aerospace, during which time he earned his Bachelor's and Master's degrees from Pepperdine University. After retiring he enjoyed spending time and travelling with his family. Bobbie was preceded in death by his parents John and Gertha; brothers Marcus and John Jr.; and sisters Lydia and Ruth. Bobbie is survived by his wife Beverly, 2 sons Gary and Earl, 5 grandchildren Shavone, Jassmin, Anthony, Marcus, and Erika; 1 great grandson Noah; and a host of cousins, nieces and nephews.