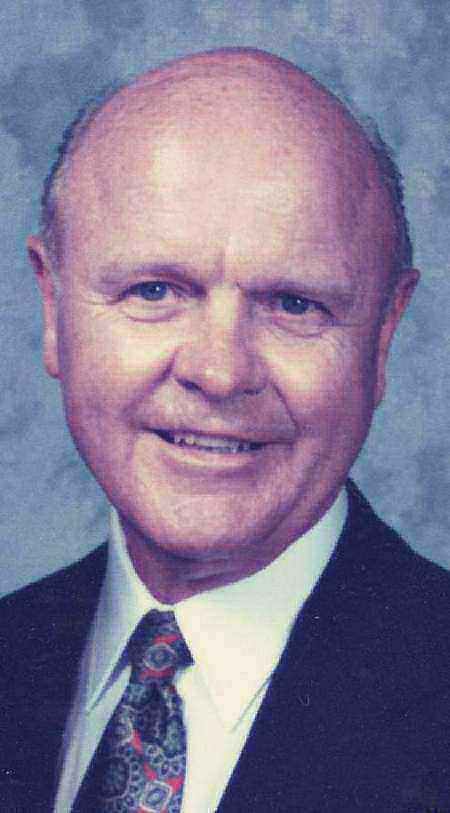 Bob Marion Lindley (1925 – 2013) Bob passed away in his home in Laguna Hills, CA on June 5, 2013. Born a twin in Beardstown, Illinois to Oren Edward Lindley and Mary Saathoff. He attended Redondo Union High School, where he participated and lettered in basketball and track. He joined the Marines after graduating. He attended USC and received his Master's degree. He then taught school in Redondo Beach, first at Central Elementary School and then at Hillcrest Junior High. He married Jean Berry in 1946 and had three daughters, Kristina, Cheryl and Patricia Jo. Bob always loved sports and being outdoors. He taught his girls to swim and body surf, ride bikes, and play basketball and baseball. In 1954, Bob left the teaching profession to join his brother Walt selling cabinets. He learned so much from his brother and was forever grateful. Bob moved to Laguna Hills in 1977. He enjoyed playing golf and became a member of the Mission Viejo Country Club. Later in life, taking long walks at Dana Point Harbor and in his neighborhood became his daily exercise routine. In 1989, Bob married Wanda Ashcraft Nash and they were married nearly 24 years when she passed away just six weeks ago. Bob Marion Lindley is survived by his three daughters, Kristina Weller, Cheryl Hertzog and Patricia Jo Kreiss (Bobby); his sister, Audria Lindley; his brother, Walt Lindley; his granddaughters, Kristin Lhatso and Heidi Wester (Mark); and eight great-grandchildren, Thalia, Wilder, Kunzang, Belle, Rosie, Rocket, Gus and Piper. A memorial service will be held at the chapel at Pacific Crest Cemetery at 11:00 a.m. on June 13, 2013.