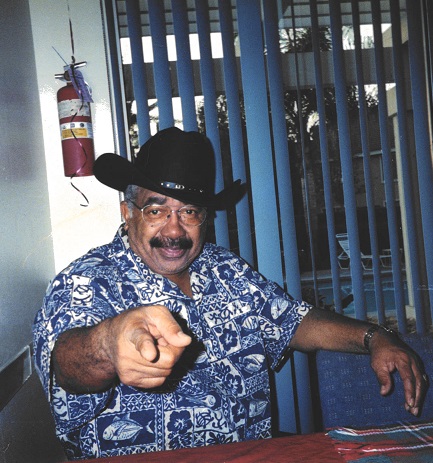 Billy Joe Curtis was born on March 14, 1937 at his home in Natchez, Mississippi to Annie Ruth and Clarence Marshall Sr. He was the third of four children and was affectionately known as Buddy to family and BJ to friends and colleagues.

BJ’s friends would say he was known for being the life of the party. His playful personality and infectious laugh could light up any room. As a family man, he was known for being a provider who was there whenever you called. He was a fun loving, charismatic and out-going man who was cherished for his unwavering loyalty and support. Buddy enjoyed collecting and caring for his cars, cooking (especially turkey), listening and dancing to the blues, watching baseball and westerns, having a drink of cognac with his chewing tobacco or a cigar, playing softball for his company team, telling jokes and being a great storyteller.

This unforgettable man has left a legacy filled with rich Curtis history and love that his family and friends will cherish forever.