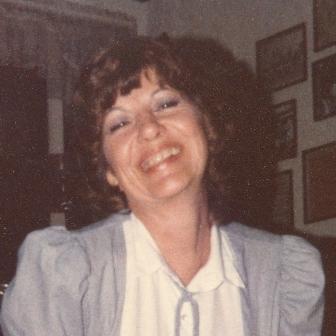 Betty Jean Hyde Betty passed away peacefully January 20, 2012 at the age of 85 at Silver & Gray Retreats in Torrance. She was born Betty Jean Wright on March 2, 1926 in Dallas, Texas. She moved with her family to Inglewood, CA. in 1952. In 1957 she moved to the Southwood Estates edition of Torrance. In 1977 Betty began a successful career in the real estate profession with Tarbell Realtors. She concluded her real estate career with Century 21 in the late 1980's. Betty was also an accomplished artist during this period of time. Her paintings of landscape and ocean scenes were enjoyed by all who knew her. Betty is survived by her sons Steve Hyde and wife Jerilyn, Dave Hyde and wife Kari, Randy Hyde and wife Cheryl and Chris Hyde. She is also survived by her sister Leona Solley and husband Roger, 7 grandchildren, 5 great grandchildren, 4 nieces, and 4 nephews. Services will be held at Green Hills Memorial Park Wednesday February 1, 2012.