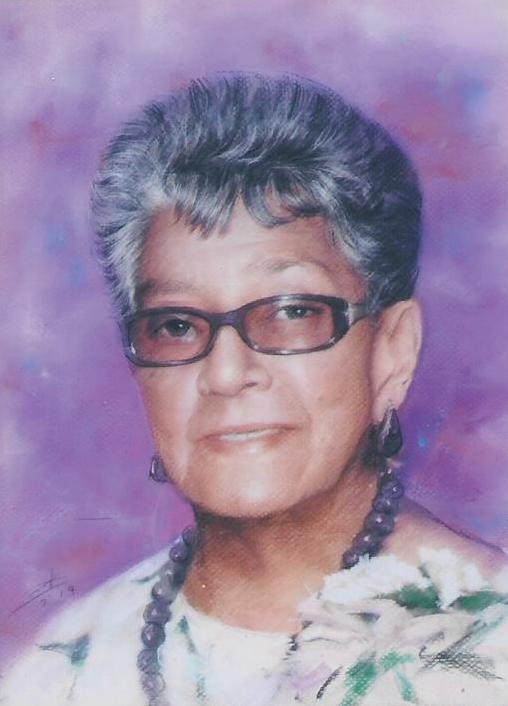 Betty Irene Eason, affectionately called Granchie by family and friends, was born in Battle Creek, Michigan on February 13, 1924. Born to Thomas and Irene McLiechey into a family of 11 brothers and sisters and the fifth generation descending from Sojourner Truth. Granchie was our direct link to Sojourner Truth's pioneering spirit. Everyone who ever encountered Granchie felt her love and kindness. She was "mother" and "grandmother" to so many people. Granchie lived to serve people, especially her family. Granchie was known for many things but cooking was at the top of the list. She read cookbooks like novels. During the Christmas and Thanksgiving holidays, Granchie would work an eight-hour day and then come home to cook all night. She would cook for a week a feast that fed her children, grandchildren and extended family and friends. Before moving to Los Angeles in 1957, Granchie worked at Battle Creek's Community Hospital and then Leila Y. Montgomery Hospital serving patients as a nurse. Granchie enjoyed a great career at Cedars Sinai Hospital until she retired as a pharmacist assistant after 30 years. Granchie would be the first to tell you that she lived a wonderful life doing everything she ever wanted to do. She loved to travel. At one time Granchie thought nothing of driving to Las Vegas to meet friends for the weekend. Her fearless nature earned her the nickname, "Biker Betty" while cruising to Redlands or Victorville on the back of a motorcycle. Never short of heart, Granchie practiced what she preached, "Live and let live." Her life is a lesson in fortitude, gumption and joy. Granchie's 12 year-old great grandson Gabriel Curtis said it best; "She always brought the light into the room." Her past-times were as varied as were her interests. Granchie enjoyed crafts, and music. She loved her Lotto! Religiously, Granchie played her numbers every week. Granchie made time for everyone. Her charity was magnanimous and unbiased. She gave of herself freely to anyone who asked. If you were lucky, you spent time with her while she watched Notre Dame play or the Williams sisters, or the Lakers, or her beloved Dodgers. Granchie loved her sports and was a devoted fan. Granchie was so proud of her family. Whether you were wrong, right, working or broke, gay or straight, did not matter. Granchie took great pride and marveled at the love she felt from her family. She would comment frequently how blessed we were as a family. She loved for others to be in our presence and experience our family. This love was and will always be a direct reflection of Granchie. She was the example of love and family. She was the pioneer whose spirit transcended every challenge. Granchie was preceded in death by her parents and nine of her siblings. She is survived by her brother, Benjamin "Snookie" McLiechey of Battle Creek, Michigan and her three children: Curtis (Theresa), Robert (Karen), and Loretta. She cared deeply for her grandchildren as her own as well: Hardy, Mark (Taffy), Robert, Jr. (Shannon), Gabriel (Patty), Mario, and Carlos (Margarita). Granchie will also be missed by her many great grandchildren and a host of nieces and nephews; each held a special relationship with her. There are a great many friends, colleagues and associates who cherish their time with Granchie. Granchie entered eternal rest in the early morning of June 14th but her spirit will continue to help us to succeed in life and she will undoubtedly keep bringing the light into the room.