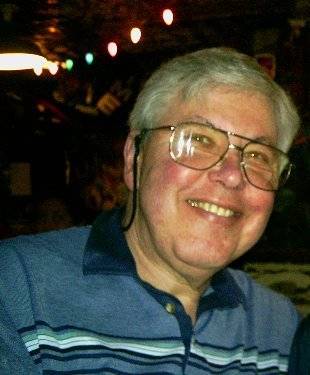 Barry Friedman Barry passed away peaceably at home with his wife by his side on March 5, 2014. He was born in Brooklyn NY in 1941 where he resided until joining the US Navy in 1960. Barry moved to California in the 1960s and was employed by the City of Hope as a medical photographer. He left that profession to open up the Sea d Sea Inc. dive shop in Redondo Beach in 1969. Barry was forced to close the store in July 2013 due to medical problems. Barry was preceded in death by his parents Sidney and Zelda Friedman. He is survived by his wife of 40 years Nancy, 3 brothers and 2 sisters: Jerry, Lloyd, Harvey, Yvelle, and Adrienne; and numerous nieces and nephews. A Celebration of his life will be held in the Lighthouse Reception Room on March 13, 2014 at Rice Mortuary in Torrance from 5 to 7pm. Burial will be private. In lieu of flowers please consider making a contribution to the charity of your choice.