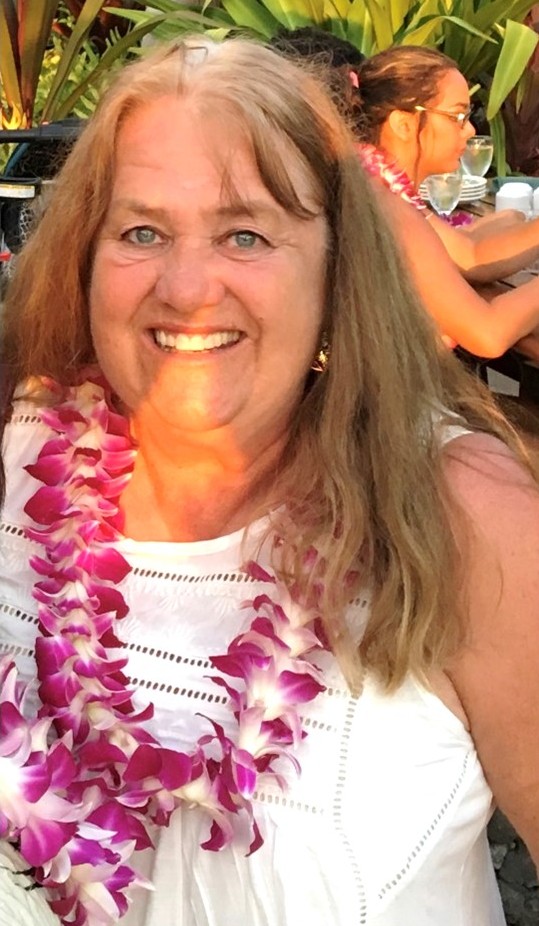 Barbara Ingrid Kulbe – beloved mother, grandmother, and friend – passed away peacefully in the comfort of her home and surrounded by her family, on August 1, 2021.

Barbara was born on August 12, 1948 in Stockholm, Sweden to Rolf and Ingrid Ericson. At the age of 4, Barbara and her parents fulfilled their dream of immigrating to the United States. Initially arriving at Ellis Island, New York, their journey eventually led them out west to California, where Barbara, her parents, and siblings, Michael and Karen, found home in the South Bay.

Barbara attended elementary and middle schools in Lawndale, CA, and graduated from South High School in Torrance, CA. She had a natural talent for drawing and painting, loved music and concerts, and found comfort in Catholicism. Along with raising her eight children, Barbara worked for several years in daycare and was a mother figure to many who knew her. In her later years, Barbara enjoyed vacationing with her family to beautiful places like Yosemite and Hawaii, and spending quality time with her children and grandchildren.

Barbara was preceded in death by her sister Karen, her nephew Mathew, her husband Richard, her mother, Ingrid, her brother Michael, and her beloved son Kevin.

Barbara is survived by her stepfather Charles Bielskis, her children Christian, Erin, Brian, Nathan, Sara, Justin, and Karin, and her granddaughters Marissa and Sierra.

Barbara was a loving mother who truly dedicated her life to her children and grandchildren. She was compassionate, kind, hardworking, resilient, selfless, and a tremendous pillar of strength. Although she is at home with the Lord, she is loved and will be missed more than words could ever truly convey.

Services will be held at Saint Lawrence Martyr Catholic Church, 1900 S. Prospect Avenue, Redondo Beach, CA 90277. On Wednesday, August 18, 2021 and Mass will begin at 10 am with a reception to follow; family will provide location and directions.