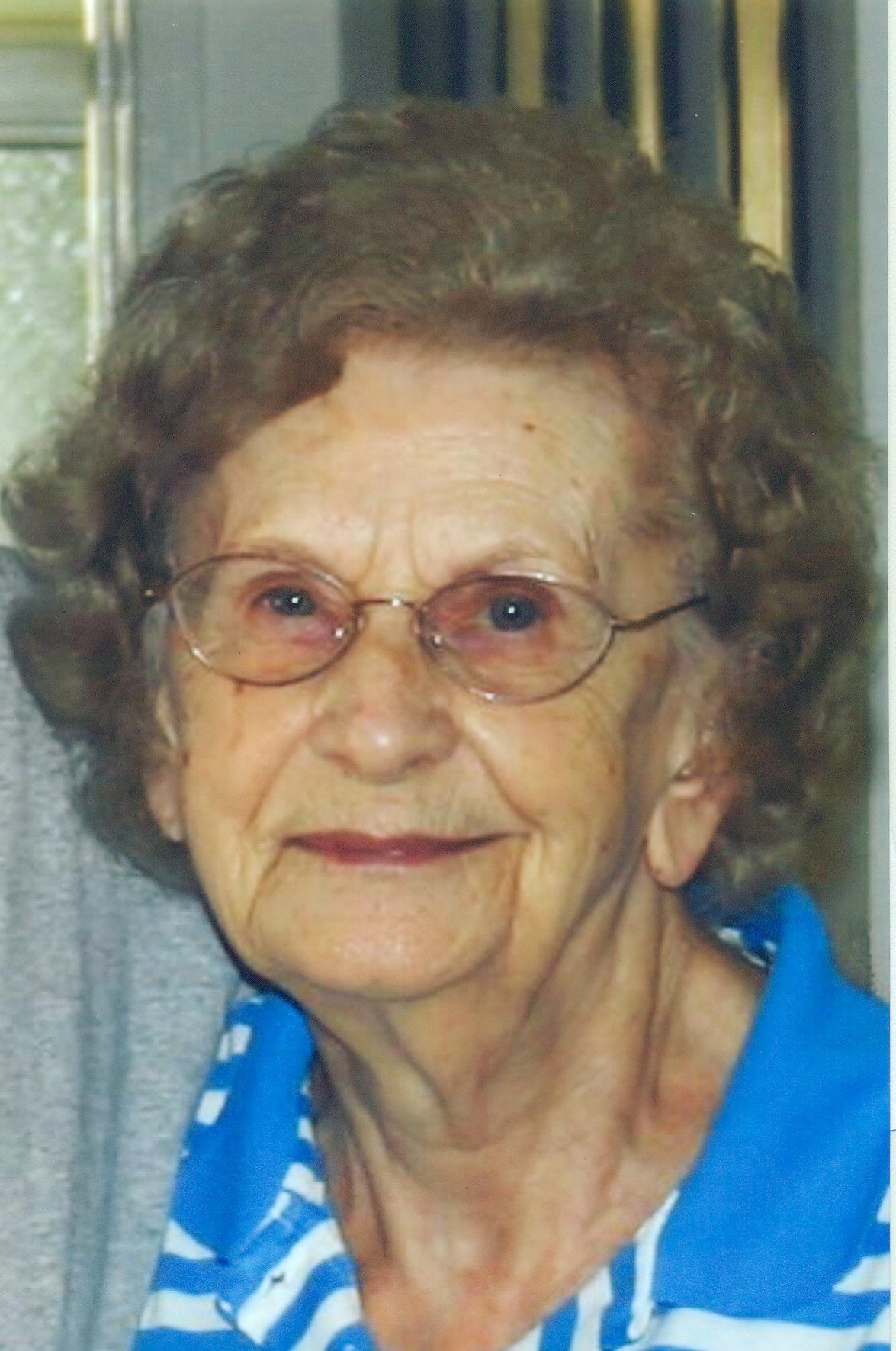 Aurora Cecile McGivern 101 Years and 13 Days Aurora Cecile McGivern was born in Newport, Vermont on February 5, 1913, and passed away on February 18, 2014, in Manhattan Beach, California. Her mother was Mary Louise Sabourin, a homemaker, and her father was Arthur Paul Ponton, a barber. She had three brothers and two sisters. She married Lawrence Eugene McGivern in Newport, Vermont on May 5, 1940. They had one child, Thomas, born June 13, 1945. She moved with her husband Lawrence and their son Thomas to Venice, California in July 1957, and stayed until 2006, when she moved to Redondo Beach for four years and then finally, to be closer to her son, she moved to Josephines Garden Villa in Manhattan Beach where she enjoyed comfort and loving care for the remainder of her life. She worked at the PaperMate Pen Company in Santa Monica from 1958 until she retired in 1975. She was widowed in May of 1977, and never remarried. She had a lifelong interest in fashion and she made lasting friends wherever she went. She is survived by her brother Paul Ponton, her son Thomas McGivern, her daughter-in-law Christine McGivern, her granddaughter Lisa Wilkinson, great-granddaughter Mia Wilkinson, great-grandson Kai Wilkinson, numerous nieces and nephews, and many wonderful friends. No services are planned. We will remember her as we knew her and loved her in life.