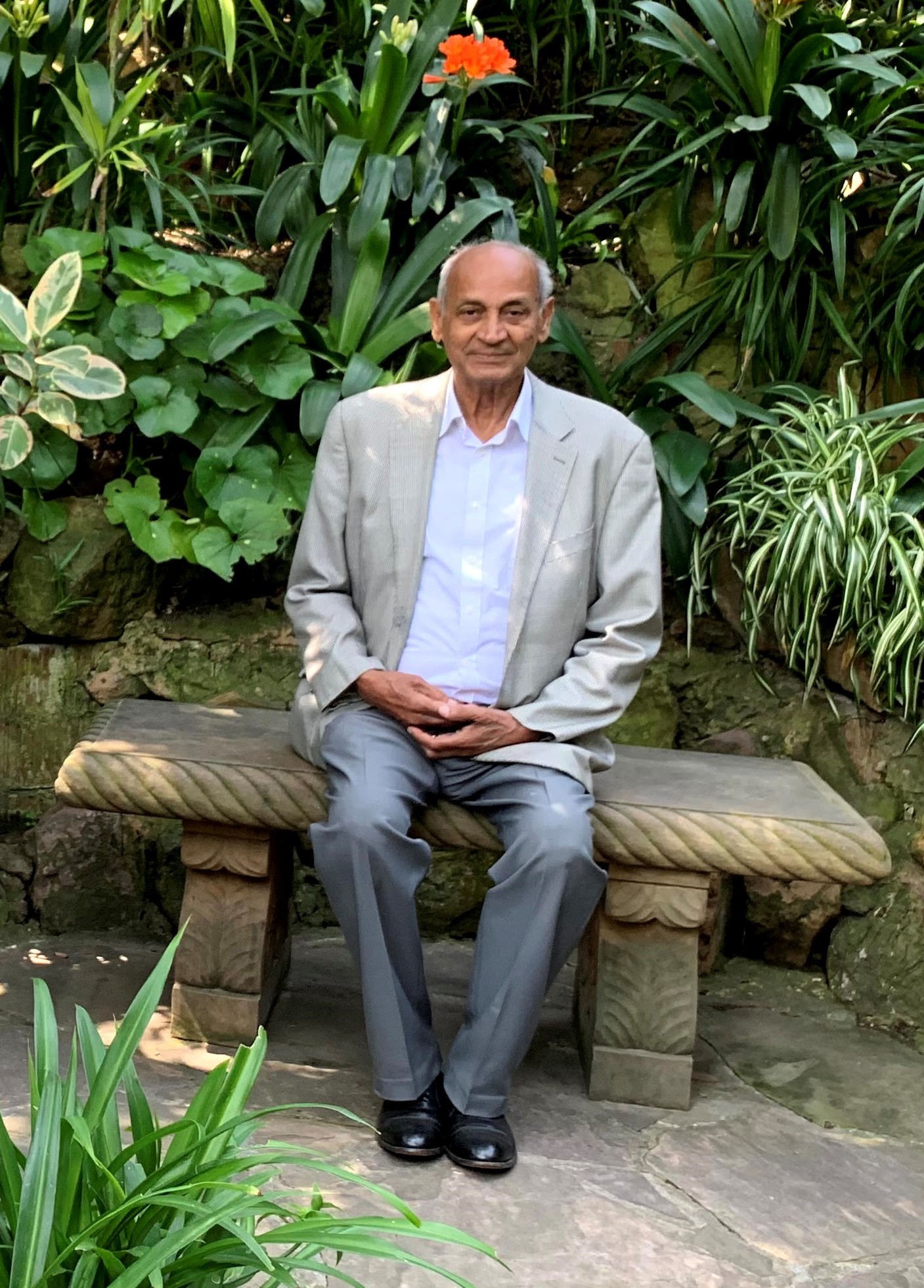 On Monday, June 28, 2021, Ashok Kumar Singh, loving father and grandfather, passed away at the age of 83. Ashok was born on June 10, 1938 in Bihar, India to Ram and Rama Singh. He is survived by his daughter, Anjali Karina Hansen (husband Charles) and son Krishna Thompson Singh (wife Sonam), three grandchildren, Charlie, Katarina, and Alexander, two sisters, Leela and Shobha, and many nieces, nephews, and cousins.

Ashok immigrated to the United States in his early 20s and proudly became a US citizen. He received his undergraduate degree in engineering from the University of Colorado, Boulder followed by a masters degree in aerospace engineering from the University of Southern California. He worked for many years in the aerospace industry designing both commercial and defense aircraft for Boeing and Northrop Grumman.

His passions, however, were his family and teaching Kriya Yoga. Over the years he became an internationally known guru helping others along the path toward a deeper understanding of the universe and our consciousness.

“I have found the small path known of old that stretches far away. By it the sages who know the Spirit arise to the regions of heaven and thence beyond to liberation. It is adorned with white and blue, yellow and green and red. This is the path of the seers of Brahman, of those whose actions are pure and who have inner fire and light.” The Upanishads: The Supreme Teaching, Prologue -Liberation. 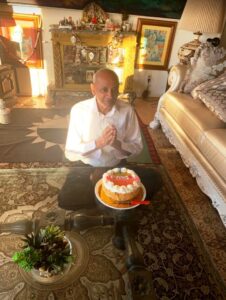 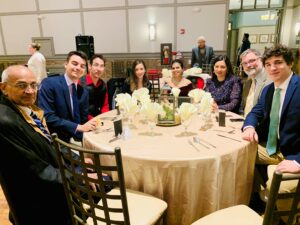 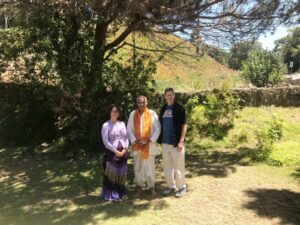 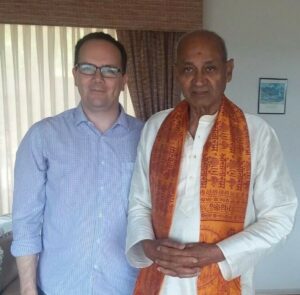