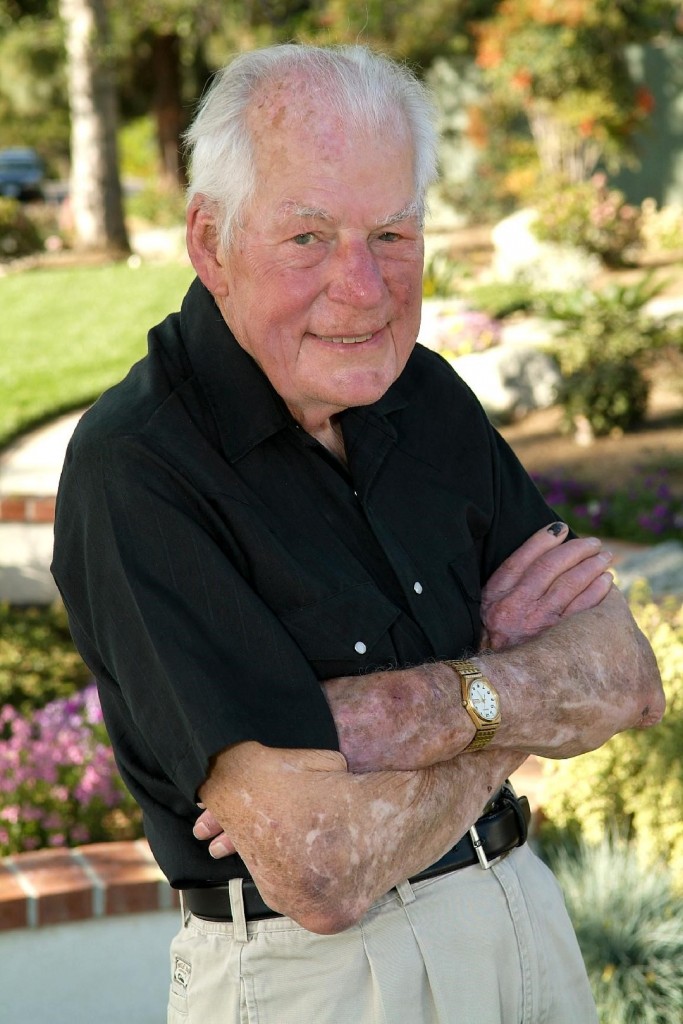 Arthur Samuel Embly was born on March 18, 1924 in Chino, California. He passed away January 13, 2019 in Torrance, California. He was preceded in death by his wife Mary Lee Embly and daughter Teresa Susan Embly. Arthur is survived by his loving children, Marcia (Embly) Craig and Anita (Embly) Lewis, eleven grandchildren and two great-grandchildren. A memorial service will be held on Monday, January 21, 2019 at 10:00 am at Stonebrooke Church 145 Hannelei Dr. Vista, California. The family wishes to thank everyone for their very warm support and compassion over the last 6 years while he resided in Torrance. Arthur’s final resting place will be Pacific Crest Cemetery in Redondo Beach, California.