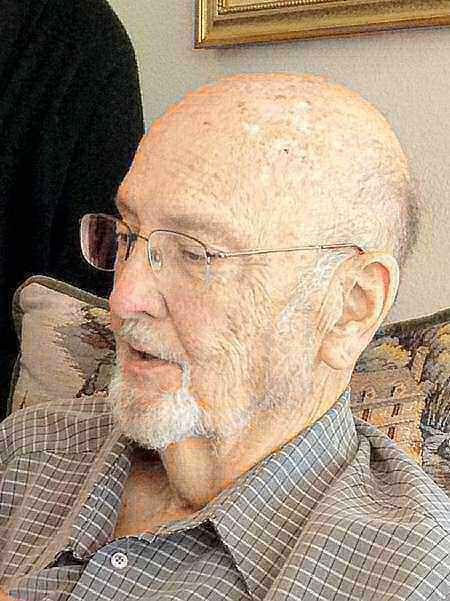 Arthur Jackson Schiewe, a 40 year resident of Palos Verdes Peninsula, passed away on Tuesday, December 25, 2012. Born in Indianapolis, IN, Jack was 81 when he died. He was an employee of the Aerospace Corp in El Segundo for over 35 years and was Group Vice President, Engineering and Technology from 1990-1994. He was a distinguished alumni of Purdue University where he completed his Bachelors degree ('53), Masters degree ('54) and Doctorate ('60) in electrical engineering. Jack enjoyed spending his free time with his wife, children, cats, and, most recently, with his grandson, Will. Jack is survived by wife, Stella Schiewe; son, Robert J. Schiewe; daughter, Alexandra Traut; son-in-law, Michael Traut and grandson William Traut. He was preceded in death by parents, Arthur H. and Gladys Schiewe, and brother, Robert M. Schiewe. A gathering of family and friends will be held at Rice Mortuary on December 30, 2012 from 5:30 pm until 9:00 pm with the Trisagion at 6:00 pm. The Funeral service will be at St. Katherine Greek Orthodox Church on Monday December 31, 2012 at 10:00 am. Burial will be at Green Hills Memorial Park. In lieu of flowers, donations may be made to St. Katherine Greek Orthodox Church Building Fund or Long Beach Felines Cat and Kitten Rescue (www.longbeachfelines.org).