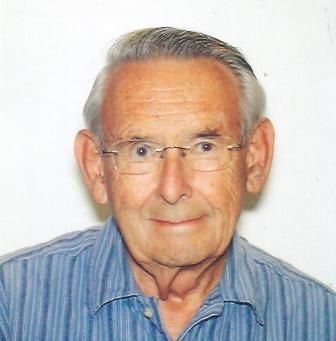 Arno G. Scheffel, 94, of Redondo Beach, CA. died peacefully at his residence on December 30, 2014.Born in Germany, December 12, 1920, he was the only child of Paul and Natalie Scheffel. His father was a Mechanical Engineer. His mother was an artist. The family moved to this country in 1924, settling first in New Jersey and then in Pittsburgh, PA. Later they moved to Jeanette, PA after acquiring a 65-acre farm. He graduated with honors from Carnegie Tech in 1943 with a BS degree in Electrical Engineering. He worked as a scientist and engineer for several companies including Zenith, Bendix, Motorola, TRW and Hughes over his professional career. He retired in the mid 1980's and enjoyed traveling throughout the world and his avid interest in photography. He was a voracious reader and kept up with the advancement in science and technology. A few engineers and their families that he met during his career became life time friends. They are: Douglas Kendall, Jr. of Los Angeles, CA., Mark Chandler, of Havre de Grace, MD., Gary Davis of Tucson, AZ., Dave Pastorino and Harvey Jacobson of Torrance, CA. Memorial services are pending.