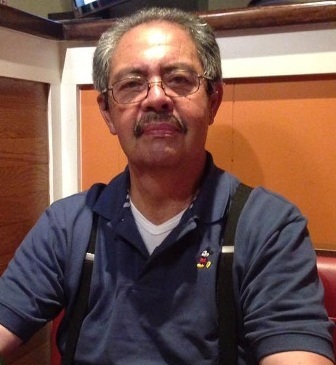 Antonio E. Camorlinga unexpectedly passed away the morning of Monday February 27, 2017 at his home in Hawthorne, California. He is survived by his daughter Ivette D. Camorlinga; his aunts Alicia and Antonia and his many cousins. Antonio was an only child, the son of Esteban and Guadalupe Camorlinga. He was born in Michoacan, Mexico and came to the United States as a young boy in 1957. He graduated Belmont High in 1962 and worked his entire adult life first at Tobias Kotzin, and most recently, at Lithographix. In 1988, he married Blanca, with whom he was married to until her death in 2014. Antonio was a kind, patient man, a hard worker, and was known for his childlike sense of humor. He was an amazing father, husband, and friend. He will be greatly missed.