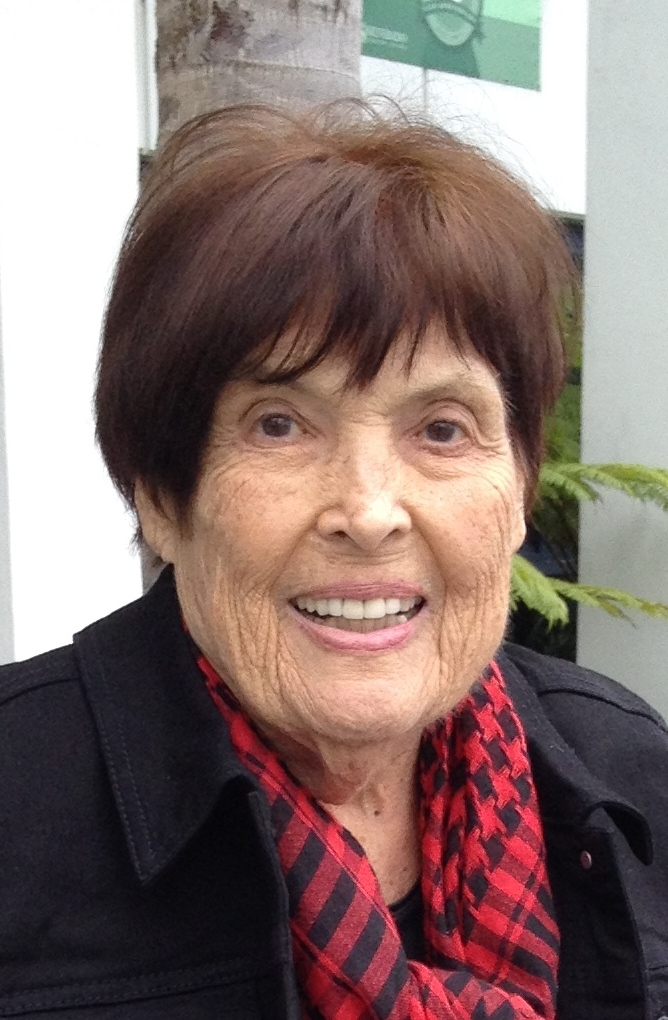 Anne Louise Rice Jensen passed away Wednesday August 12, 2015 after a long illness. Anne enjoyed each day and lived life to the fullest. She lived a life of faith and was very proud of her family. Anne was born in Minneapolis, Minnesota on February 2, 1931 to Ludwig and Irene Rice. She is survived by her sister Mary Boettcher (and husband Earl). On September 15, 1956 she married Robert Jensen (who survives at home) at Bethlehem Lutheran Church in Minneapolis, Minnesota. They have three children, Mari (husband Stephen) of Dover Plains, New York; Eric of Grass Valley, California; Lisa (husband Shaun) of Castle Pines, Colorado. They have five grandchildren, Leah, Brynn, Amber, Emily and Garrett; and two great grandchildren and six foster great grandchildren. Anne graduated in 1952 from the Minneapolis College of Art and attended the Traphagen School of Design in New York City. Anne was a Designer and Artist. She taught Preschool and Art for 28 years at Resurrection Lutheran School. Anne was a member of Resurrection Lutheran Church and lived in the Hollywood Riviera for 50 years. She loved the Hollywood Riviera and her beautiful garden. She joined the Garden Club and was an active member until recently. Anne was an avid reader and belonged to two book groups which consisted of many dear friends. Anne was a world traveler having gone around the world twice with her husband Bob. Through Lutheran World Relief they went to India and Africa and would give talks at area churches on their experience. A Memorial Service celebrating her life will be held at Resurrection Lutheran Church on Thursday, August 20th at 1:00 p.m., 330 Palos Verdes Drive, Redondo Beach. Donations in Anne's memory can be made to Lutheran World Relief, 700 Light Street, Baltimore, MD 21230.