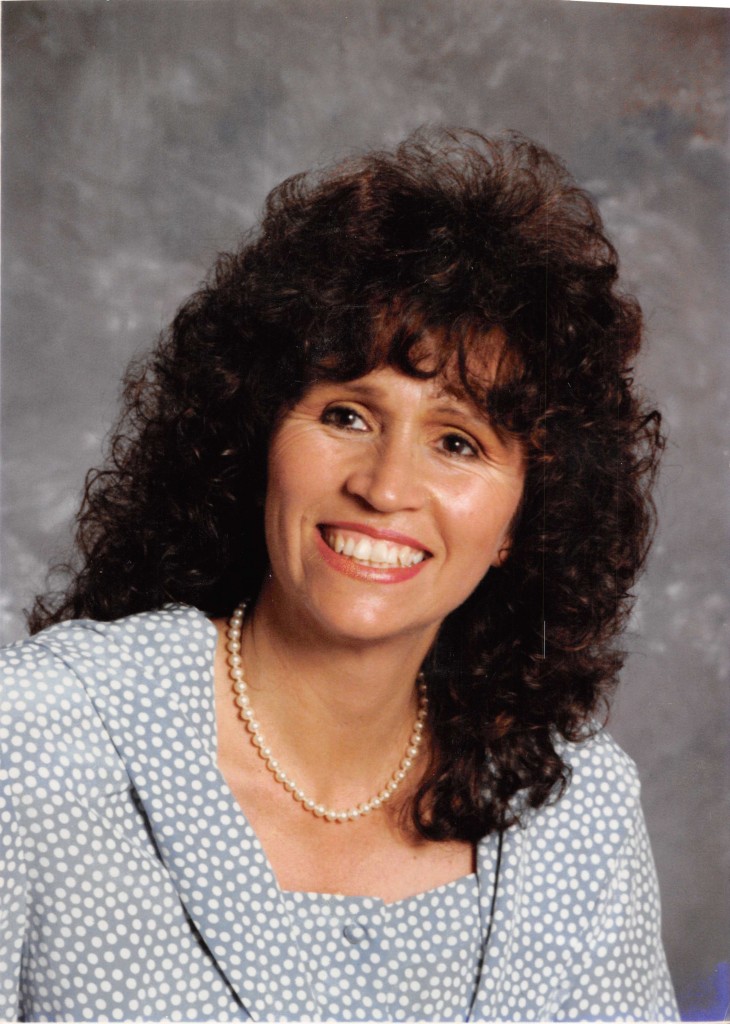 Anne Frances Howard was born to George Lowe and Mary Telles Lowe on January 10, 1940 in Nogales, Arizona and passed away on February 4, 2019 in Redondo Beach, California. She lived in West Torrance, CA for over 40 years. She is survived by her three daughters, Sandra Howard, Linda Box and Suzanne Howard as well her grandchildren Steven Howard, Cory Howard, Jennifer Tomich, Daniel Tomich and Sierra Howard and great grandchildren Steven Howard and Star Howard. She is also survived by her older sister Betty Davis and her three daughters, Denyse Guthrie, Deanna Paradis and Danielle Vitiello. Anne was outgoing and always ready to socialize. She loved surrounding herself with family and friends. It helped that she was also an incredible cook and made the best eggs benedict and huevos rancheros in town. Perhaps, Anne’s biggest legacy would be to all of the animals that she found, rescued or adopted over the years. Her daughters are now carrying on with her passion. Rosary and visitation will be on Thursday, February 7, 2019 from 5 to 9 p.m. (Rosary at 7) at Rice Mortuary in Torrance. A mass will be held at St James Church in Redondo Beach on Friday, February 8, 2019 at 10 a.m. It will be followed by burial services at Holy Cross Cemetery in Culver City. The family would like to extend their sincerest thanks to all the nurses and staff at Silverado Beach Cities Memory Care Facility. In lieu of gifts or flowers, the family requests that donations be made on Anne’s behalf to the Alzheimer’s Association. Please go to Alz.org and click on “Donate”.