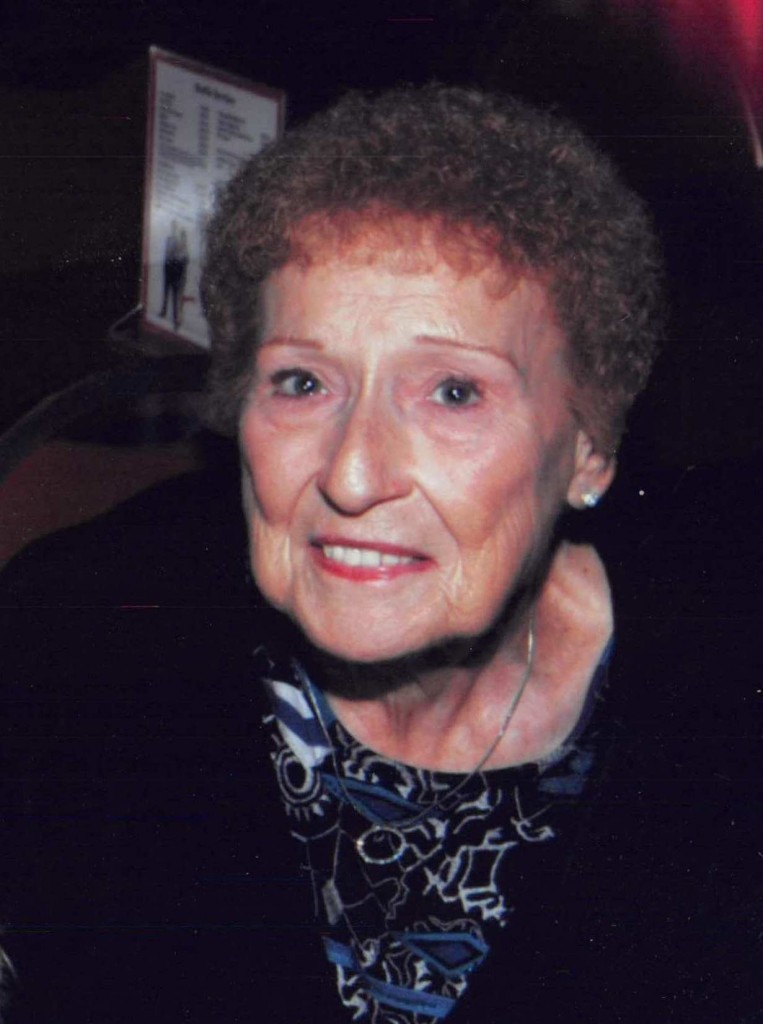 Anna L. Peterson, 95, of Redondo Beach, CA, passed away on Thursday, 17 January 2019. Known to friends as “Ann” and to relatives as “Peed”, she was a beloved daughter, sister, wife, aunt, mother and grandmother. She had a strong, independent spirit. She loved watching movies, reading, and traveling; having visited 49 states and several countries. Originally from Petersburg, IL, she worked as a legal secretary after graduation, moving to Detroit, MI, to work as a solderer during WWII. After the war, she was a timekeeper for the Burroughs Corporation, met and married her husband George, and became a mother. The family lived in Louisville, KY, and Des Plaines, IL, before settling in Elkhart, IN, for 16 years. Ann moved to California to be close to her daughter Diane. At the ripe old age of 81, she was blessed with the birth of her granddaughter Eliza Ann, the light of her life. Ann lived happily in the California sunshine for 35 years, where she enjoyed daily walks along the Redondo Beach strand, and was often seen by friends out and about town or waiting for the bus. Ann was preceded in death by her husband, 4 sisters and 1 brother. She will be missed by her daughter, granddaughter, and numerous nieces and nephews. Ann’s life will be celebrated at Rice Mortuary, 5310 Torrance Blvd., Torrance, CA 90503. Visitation is Sunday, 3 February 2019, from 10:00 AM to 2:00 PM. Funeral services will be held on Monday, 4 February 2019, at 4:00 PM, followed by a reception.