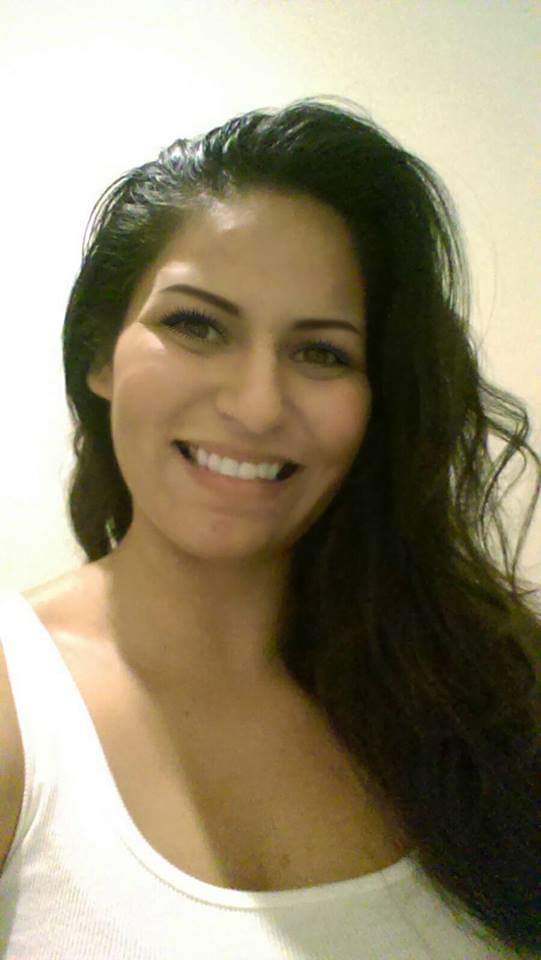 Angela was born on May 5, 1986, to parents Saul Godoy and Dolores Munoz.  Her grandparents, Henry and Betty Munoz helped extensively to raise her.

As a little girl, she loved The Little Mermaid, and would often be heard singing loudly like Ariel from the bathroom. She had a hearty and deep laugh, which could be heard above all others. She attended Holy Trinity School from kindergarten through 8th grade. There, she played on the school softball team and was the first girl to play on the boy’s flag football team. She was extremely smart and received many academic awards as well as Student of the Month awards. At Holy Trinity, she was baptized, made her First Holy Communion, and Confirmation. She loved to show magic tricks and run around her grandma and auntie’s house with her cousins.

She attended San Pedro High School where she played on the school softball and tennis teams. Her aunt and grandfather often coached and managed her softball team where she was a talented catcher. After graduation, she went to obtain a nursing certificate. She worked as a CNA surgical nurse at Providence for 10 years.

She married Barry Hansen, and had two beautiful boys named Shane and Caleb, who were the loves of her life. Angela had a smile that made everyone feel loved and accepted.  Her friends and family say they will remember her smile, the joy she brought us, kindness, and huge dreams. We all would like to express our deepest thanks to those who have reached out to us with loving positive memories and stories of Angela. She was and is an angel and will live forever in our hearts.

She was preceded in death by her most beloved grandpa, Henry Munoz, in 2015, Grandfather Saul Godoy Sr. in 2004, and Grandmother Angela Marie Godoy in 2005.

A small private visitation will be held for her. Thereafter, her remains will be saved to be buried with her grandma Betty Munoz together in peace. 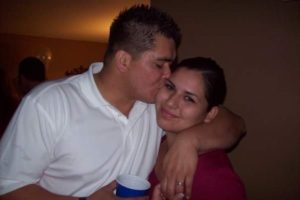