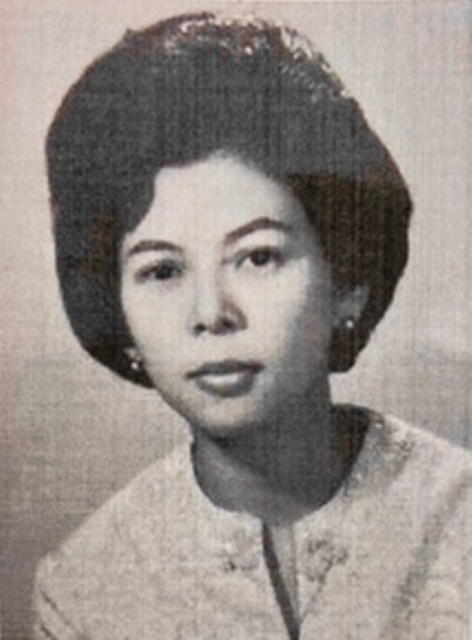 Angela Isidro Manalansan from Gardena, California passed away peacefully at age 85 with family by her side on August 4, 2020.

Angela was born and raised in Pantubig, San Rafael, Bulacan. Angela attended elementary in San Rafael, Bulacan, high school in St. Mary’s Academy in Baliuag, Bulacan. She studied at Philippines College of Commerce with a degree of Bachelor of Science in Commerce, Major in Accounting. She passed the CPA Board Exam in 1965. She worked at the Bureau of Telecommunicatons from 1965-1969 in Makati.

She migrated to California on January 25, 1970 and later met Terry and got married on July 4, 1971. She worked at SwiftCor, Alan Lithograph and Hollywood Park Casino until she retired.

She was an amazing wife to late Terry Manalansan and friends to many. She enjoyed every holiday especially having the family come together playing Bingo on the weekends. She’s one of the group who started Gardena Rosary Group.

She helped grandchildren and nieces, financially, to pursue college studies. She was generous to anybody who needed help in the Philippines.

Angela will be forever remembered by us.