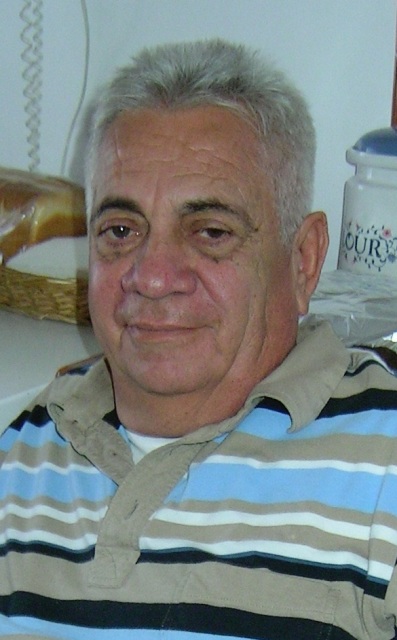 Angel Rafael Miranda, 83, passed on Thursday, July 12, 2018 at his home in Hawthorne, California. He was born August 24, 1934 in Sabana Grande, Puerto Rico. Rafael met his wife, Isabel, in Brooklyn, New York. She predeceased him on February 3, 2008. He leaves two sons, William Miranda and Andres Miranda and two daughters, Maria Abare and Gladys Oliver. He also leaves six grandchildren, Kristen Gardner, Christopher Gardner, Cory Gardner, Travis Gardner, Miranda Gardner, and Jana Gardner along with one great- grandson Carson Gardner. I’d like the memory of me to be a happy one. I’d like to leave an afterglow of smiles when life is done. I’d like to leave an echo whispering softly down the ways. Of happy times and laughing times and bright and sunny days. I’d like the tears of those who grieve, to dry before the sun. Of happy memories that I leave when life is done.