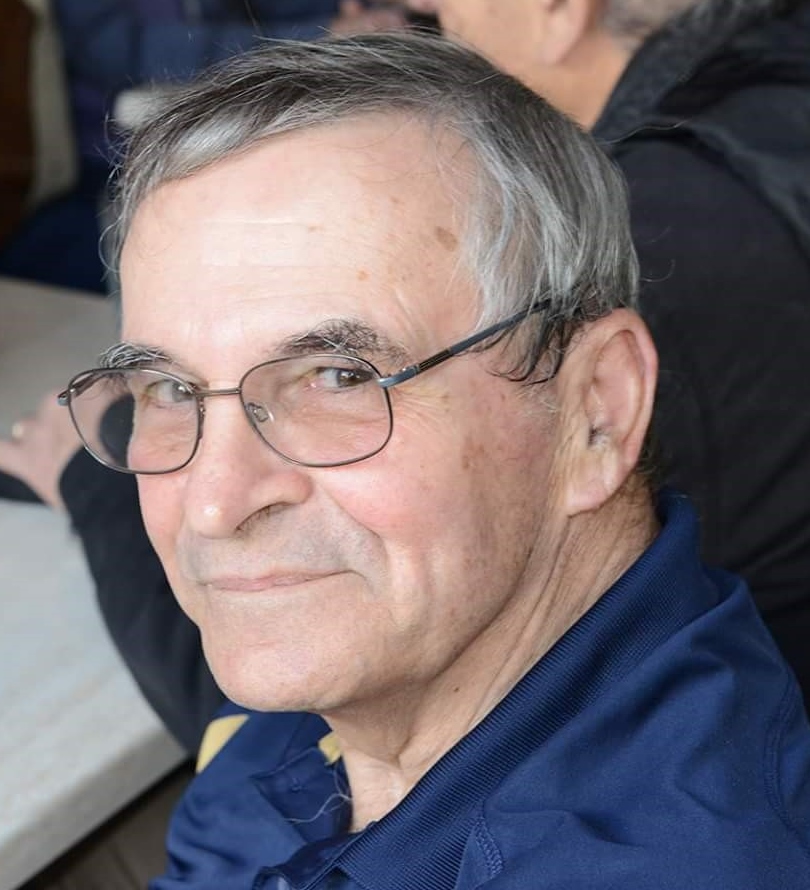 A private family service will be held followed by a memorial service at a later date. In lieu of flowers, donations may be made to Vietnam Veterans of America: www.vva.org/donate/ or Hope United Methodist Church: www.noisychildrenwelcome.com/give/.