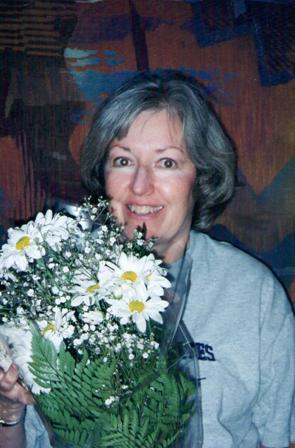 Amy L Carter, 68, previously of Leominster passed away Wed. April 15, leaving a son Joseph L Newman and a grandson Timothy R Shellman, both of Los Angeles CA area. She also leaves first cousins Martha Mandeville, Marjorie Spainhour, Patricia Coburn, Gene Ferguson, Carolyn McClanahan and Daniel Field, along with one aunt Eleanor Field of North Carolina. Many friends bear mention, but too numerous to name. A graduate of LHS Class of '66, she did clerical work, then enlisted and served in the WAC in Viet Nam. She has since made the LA area her home. After various jobs in clerical and cosmetology fields, she received an AA Degree from LA City College and went on to work as an OT Assistant, most recently with Kedren Community Mental Health Center. Viewing and memorial will be held this Sat, April 25, from 10-2, followed by a reception.