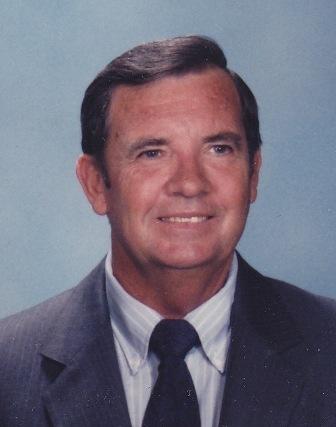 Alva Emerson Pinder, a 40 year resident of Torrance, passed away on Tuesday, November 19, 2013 in Torrance. Born in the Bahamas, on Green Turtle Cay, Alva was 78 when he died. Alva Pinder will be remembered for being a kind and loving husband, father, grandfather and great-grandfather. The oldest of seven siblings, Al was a true leader. He was looked up to and never disappointed to show others the right path to follow. When it came to his grandchildren, the joy he showed for them was second to none. He was right there in the front row of softball and baseball games alike, cheering on his grandchildren and yelling at unruly umpires. He was our biggest fan and greatest supporter. He always believed you could accomplish anything you desire, as long as you worked hard for it and never gave up. He had a huge heart and worked hard at trying to keep the family together during the Holidays. It is sad that he passed just before his favorite time of year. He will be missed by all his family who loved him dearly. He will never be forgotten and will forever be in our hearts. Alva lived the final years of his life in California, but his heart will forever belong in the Bahamas. Alva is survived by wife, Gloria Pinder; son, Patrick Pinder and wife, Kathy; daughter, Michelle Frasquillo; grandsons, Sean, Branden, Dustin and Dylan; granddaughters, Lauren and Emily; and one great granddaughter Cameron. He was preceded in death by his parents, John and Ruby Pinder. A visitation will be held at Rice Mortuary on December 4, 2013 from 5:00 pm until 9:00 pm. The service will be held in Rice's Chapel on December 5, 2013 at 10:00 am with a reception following until 1:00 pm.