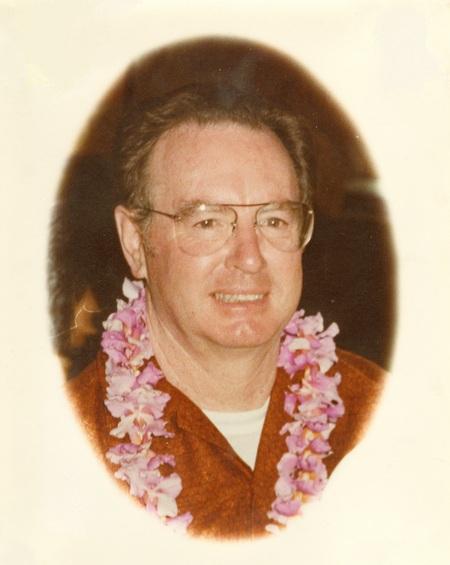 Alpha Passino Al passed away on March 25 at the age of 94. Born in Fort Wayne, Indiana in 1917, his family moved to Los Angeles when Al was ten. A long time resident of Hermosa Beach, he owned and operated Best Food Mart on Pier Avenue in the early fifties. He then went on to a career in beer distribution, owning a distributorship in south Los Angeles and later in the western San Gabriel Valley. Al is survived by his daughters, Michele Dahlhausen and Tammy Sommerhauser and his granddaughters Katrina Dahlhausen and Dani Sue Sommerhauser. A viewing will be held Friday, March 30 from 5 to 9 pm with a rosary prayer (7 pm) at White and Day Colonial in Redondo Beach. A funeral mass will be held 10:30 am Saturday March 31 at Our Lady of Guadalupe Church in Hermosa Beach.