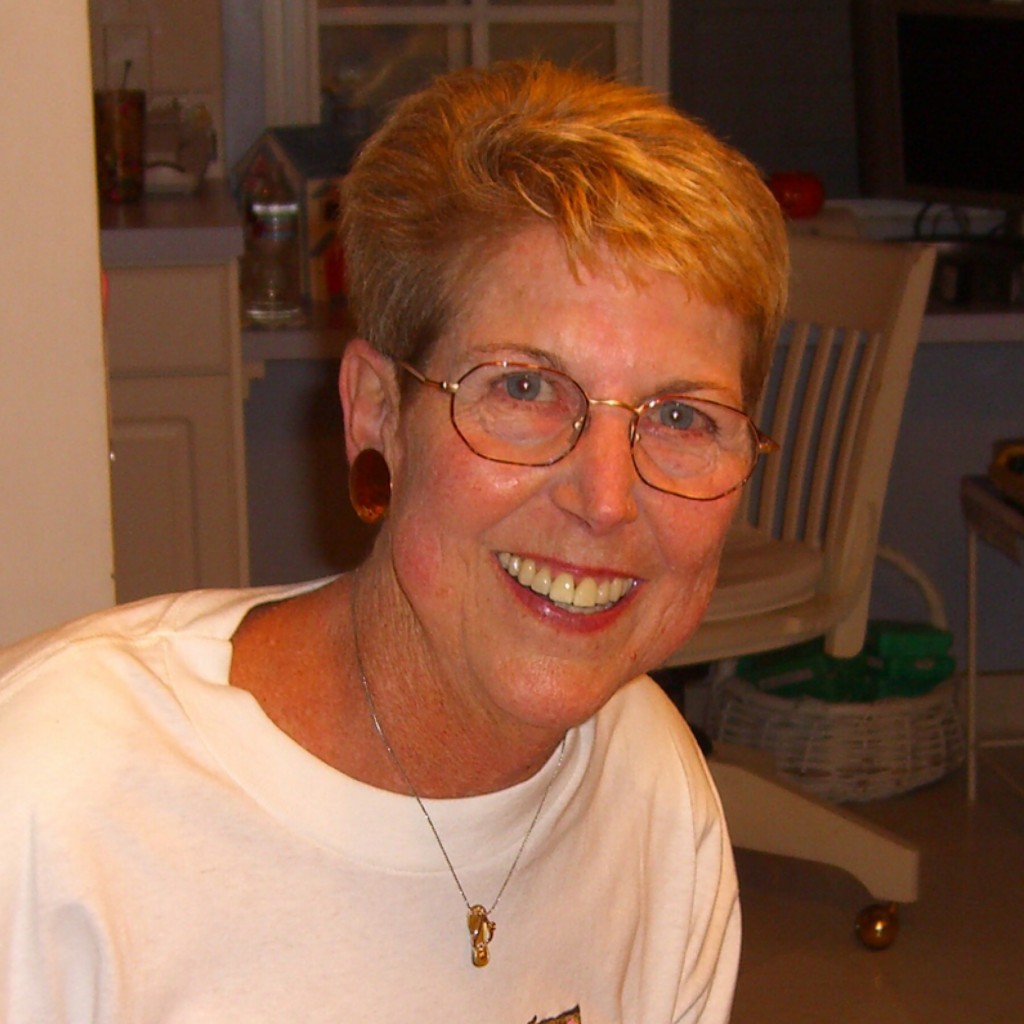 Alison Meistrell King October 5, 1950 - February 11, 2019 A lifetime resident of the South Bay, Alison Meistrell King passed away on February 11 after a 50 year struggle with a rare autoimmune disease. Alison was born October 5, 1950 in a hospital in Inglewood, California. Her parents Joseph and Dorothy (Marshall) Meistrell, were living in North Redondo when she was born. They later moved the family to Manhattan Beach where Alison graduated from Mira Costa HS. Alison got her AA degree, worked for her twin uncles at DiveNSurf for ten years, before starting her career as a reservationist at Western Airlines, later to become Delta. Throughout her life Alison was known for her loyalty to her job, her friends, and her family. She had an incredibly good nature and resilience of spirit despite multiple health battles that included two kidney transplants. When asked how she was feeling, her standard reply was always “I’m fine”. Alison married Paul Woodson (deceased) with whom she had one daughter, Julie R (Woodson) Payne. She later married Tom King. Alison leaves behind her daughter Julie (Edwin) Payne, two grandchildren Alyssa and Alex Payne, a brother Joe (Rita) Meistrell, and a nephew David (Kate) Meistrell. She will be greatly missed by her extensive family as well as her many life long friends. A funeral mass will be held at 9:30 am on Saturday, March 2 at American Martyrs Catholic Church.