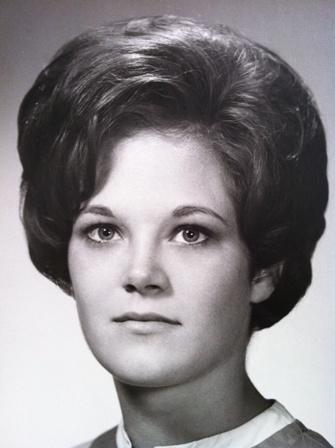 Alicia Lenore Hartley aged 70 of Torrance, CA passed away peacefully at her home on March 25, 2012. Alicia was born in 1942 in Queens, New York to Beatrice and John Campbell. Alicia attended St. Mary's High School in Greenwich, CT and graduated with a BA in Social Work from Marymount College in Manhattan, New York. Shortly following graduation, Alicia married Gerard Vincent Hartley. Alicia and Jerry spent nearly 20 years residing in Upstate NY and the past 25 years living in Southern California. Alicia is survived by her sisters, Marianne, Beatrice and Ellen and her brother, John. Alicia is also survived by her husband, Gerard Vincent and three children, Keith, Ryan and Mara. Alicia was the proud grandmother to seven grandchildren who have been the joy of her life in recent years. Alicia will be remembered as an amazing woman; loving mother, wife, grandmother, sister, aunt, friend, co-worker, chef and a beautiful soul. Alicia will be dearly missed by all. Visitation for family and friends will take place at Rice Mortuary, 5310 Torrance Blvd, Torrance, California 90503 on Friday March 30 from 11 am to 3 pm. A mass will be held in Alicia's honor at St. Lawrence Martyr Catholic Church on Saturday, March 31 at 11 am, 1900 South Prospect Avenue, Redondo Beach, CA 90277. In lieu of flowers, we ask that donations be made to the American Cancer Society on behalf of Alicia Lenore Hartley. www.cancer.org.