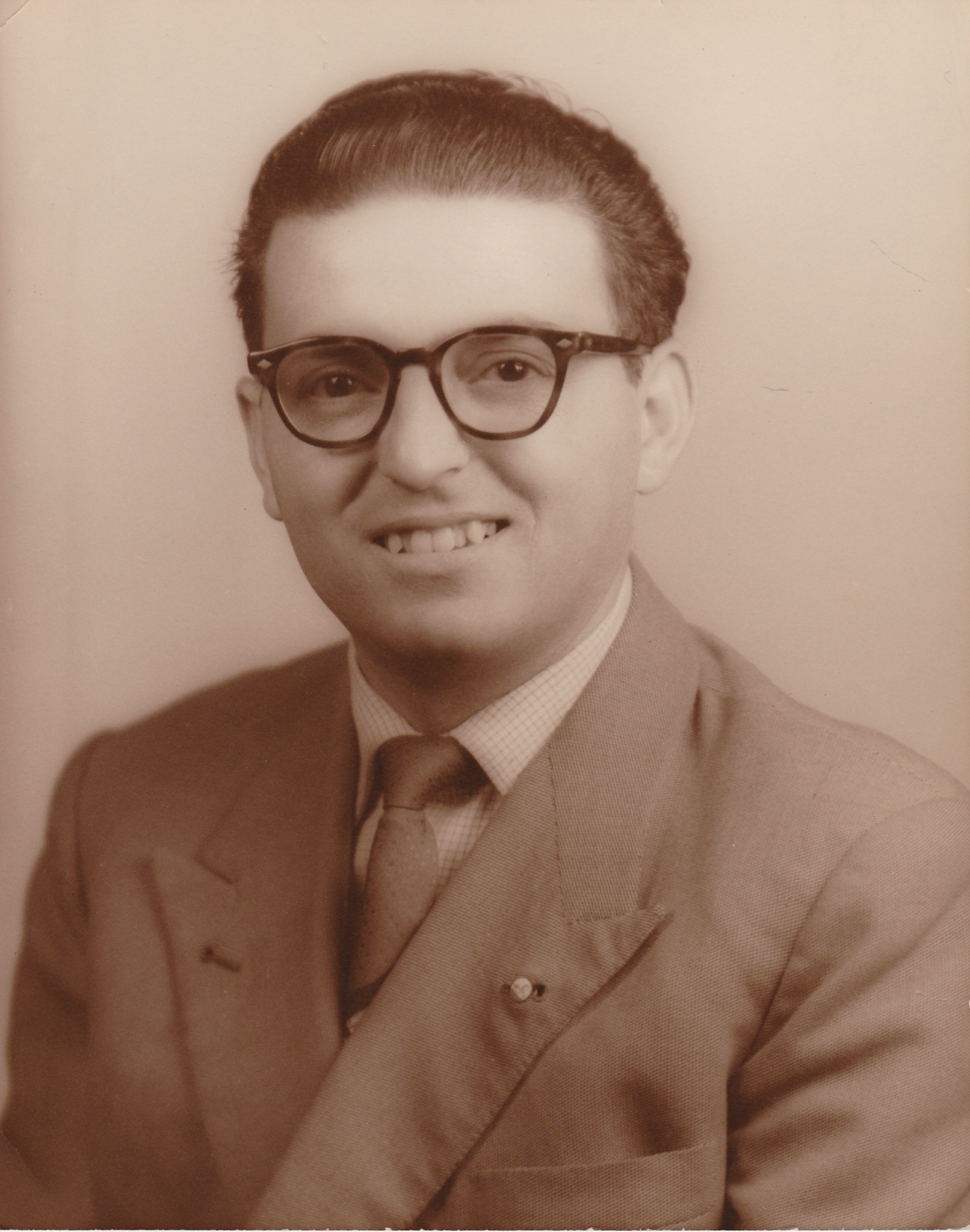 Alfredo Voce, 1923-2014 Alfredo Voce died peacefully in his Rancho Palos Verdes home on Thursday, August 14th at approximately 4:00 am. He was 91 years old. Alfredo was born on July 1, 1923 to Blanche and Frank Voce. He was the second child of eight siblings - Maurice, Carlo, Ugo, Anthony, Sesto, Maria, and Sylvia. At the age of 18, Alfredo entered the Italian army and was captured and held in a detention camp for two years until the end of the war where he rejoined his family in Cutro. In 1955, Alfredo immigrated to the United States and joined family in Cleveland, Ohio. He quickly learned the English language and became a tool-and-die maker apprentice at Club Aluminum Utensil Company. He married his wife Clara and they had two children, Maurice and Blanche, before moving to Gardena, California, a city in Los Angeles County. He completed his education with a degree in Mechanical Engineering from El Camino College and found lifetime work at Honeywell Controls. After moving to the Los Angeles area, he had two more children Mary Angela and Matthew. He was also stepfather to Christopher and Susan, children from Clara's first marriage. Alfredo moved the family to Rancho Palos Verdes in 1970 and retired in 1989, where he lived out his life quietly, overlooking the Pacific Ocean. Alfredo is survived by his wife, children and their spouses Judy, John, and James along with his grandchildren Kyle, Lauren, Max, and Alison. Alfredo loved history, art, music, and science, but most of all Alfredo loved his family.