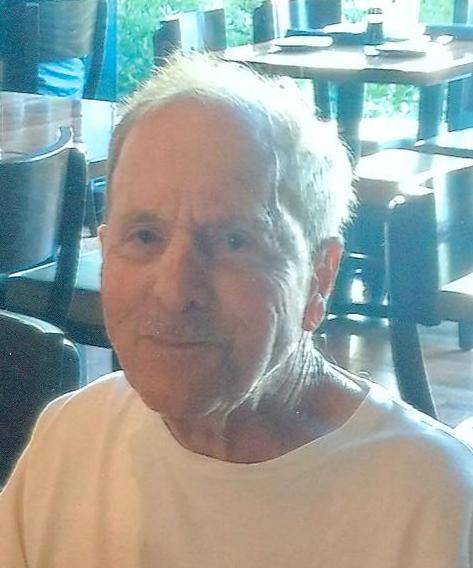 Alfred D. De Masi December 10, 1925 - August 17, 2014 Alfred was born in Massachusetts and was a longtime resident of Lawndale. He served in the Army Air Corps during WWII and had a long career in the Aerospace industry. He loved to take to the highway on his Harley. Alfred is preceded in death by his wife, Genevieve. He is survived by his children, Michael De Masi (Susan), Susan De Masi, Diane Haley (Jack), Denise Jones and Marie Doyen (Lee). He also leaves his brother Warren De Masi (Ann), sister Olga Lepordo, eight grandchildren, seven great grandchildren and extended family. In lieu of flowers, please send donations to The Breast Cancer Research Foundation or The American Cancer Society.