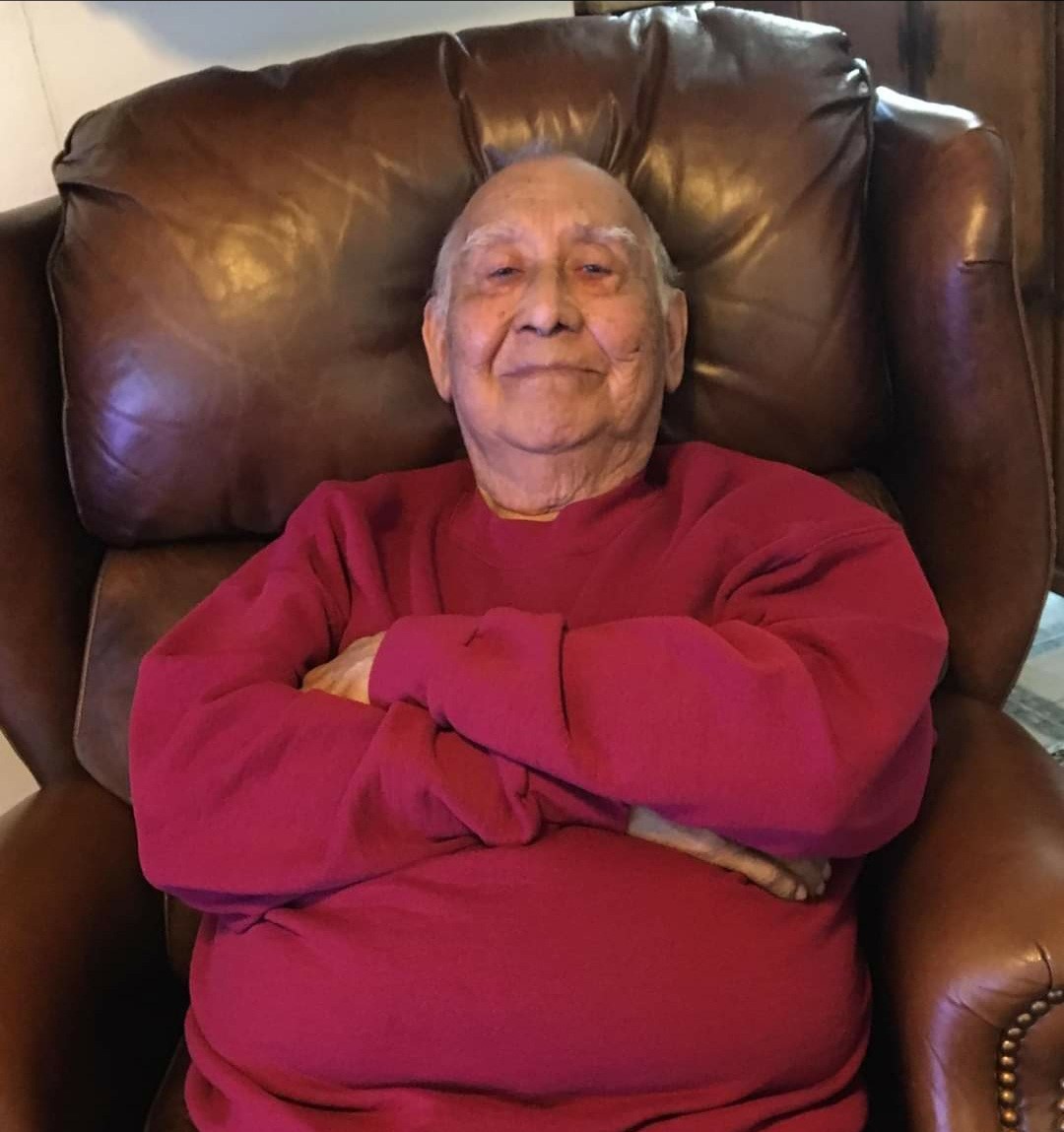 Alexander Gonzalez, Sr. (known by family and friends by Alex) was born July 13, 1927 in Wilmington, California to Francisco and Leonarda Gonzalez. He spent his childhood growing up with his nine siblings. As a teenager he served in the Merchant Marines from 1943 to 1949. He has shared many stories with his family of the adventures he enjoyed during his youth.

On December 10, 1949, he married Matilda “Tilly” Trujillo. Together they raised 5 children, Nancy (Thomas), Alexander, Jr., Gloria, Arthur and Patricia (Avila). As his children grew, so did his family with 16 grandchildren, 24 great-grandchildren, and 1 great-great-grandchild. He enjoyed spending time with them at family gatherings, weekend meals and anytime they called or stopped by just to say a quick hello.

Through his adulthood, Alex worked at MacDonald Douglas for 28 years. During his spare time he worked in his garden, making the best fruits and veggies. He also enjoyed watching his horse races and teaching his grandchildren which horse to “root” for. When the family gathered on the weekend, everyone would join around the tv to watch all of the football and baseball games – again cheering for the best teams money could buy.

On the evening of Sunday, October 25, 2020, Alex joined his wife Tilly, his daughters Nancy and Gloria, his son Art and his great granddaughter Alce Chichester, with our Lord in heaven where he will be watching over his family and friends until they are reunited. He will be missed by everyone who knew and loved him.