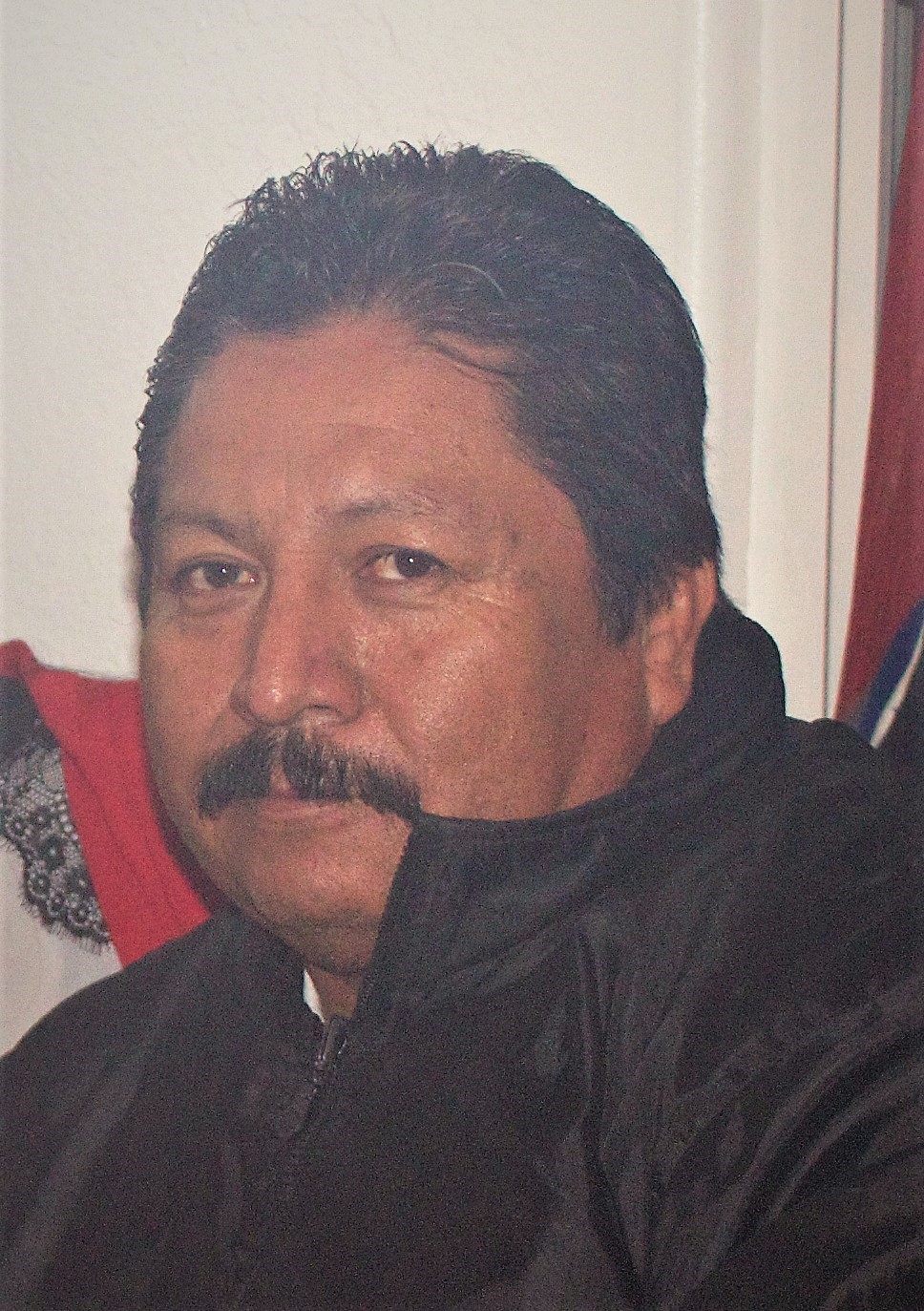 He was the sixth of seven children. Albino was born on April 5, 1962 in San Luis R.C. Sonora Mexico. He was preceded in the death of his father Albino Burgos,his mother Paula C. Burgos and his brother Luis Agustin Burgos. Albino grew up in Somerton, Arizona and went to Kofa High School in Yuma, Arizona.

He bought his first house and land at the age of 18, was a very driven man and continued to be successful in life. A hardworking man and a constant worker in agriculture, started from being a simple field worker to a Supervisor of various companies of agriculture, due to his hard work, sacrifice, dedication and love of his work. Years later the company of Taylor Farms sent him to oversee the fields in Mexico for more than five years. He enjoyed the nature and its fruits. Albino was known as Timbuki to his friends.

He will be missed by all who knew him.

In lieu of flowers, donations may be made in his honor to  liverfoundation.org or give.americanforests.org.