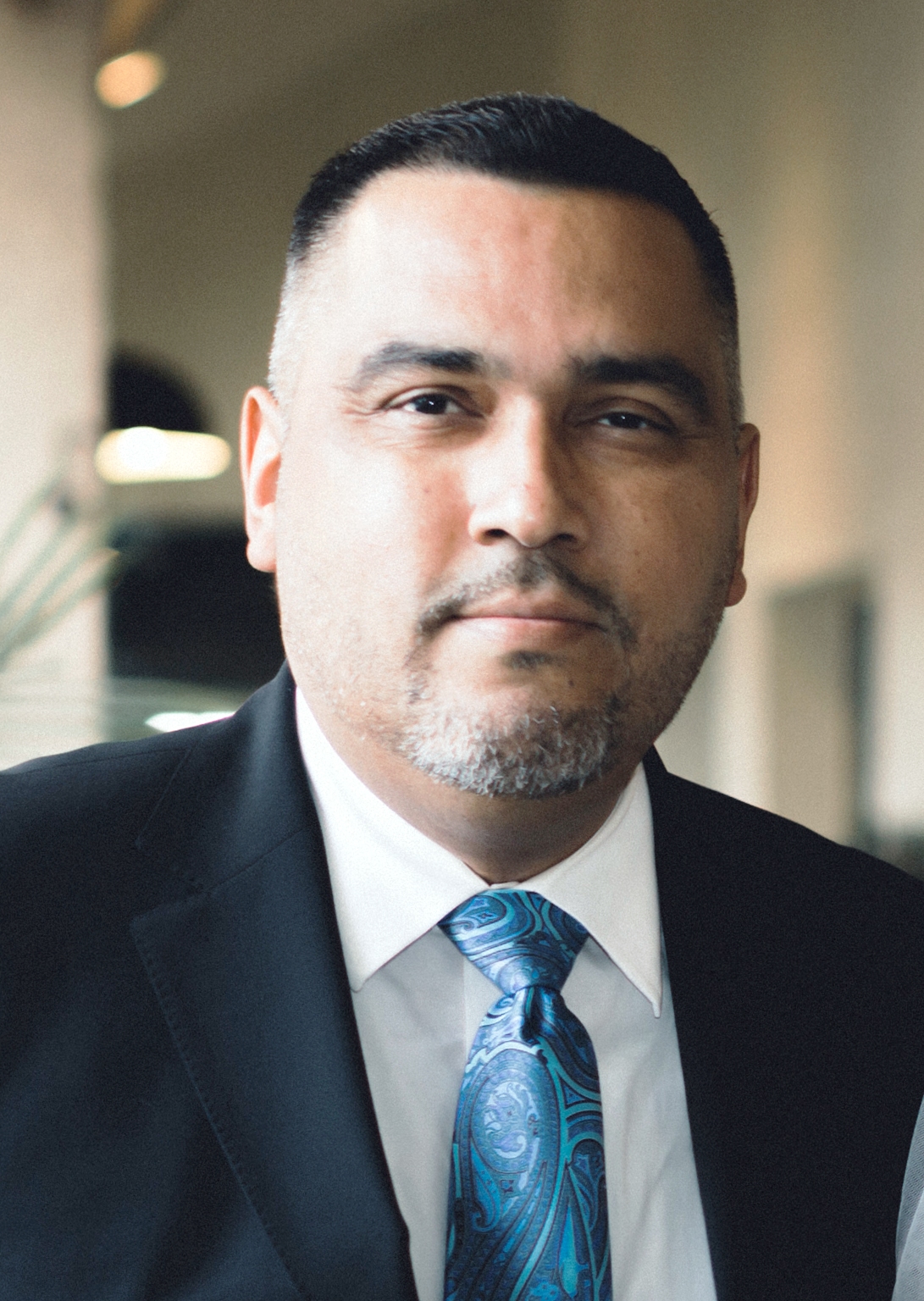 Alberto Jose Smith, first-born son to Gloria Abea Smith and the late Alberto Calvin Smith, was known as “Berto” to his family and “AJ” to his friends. He was born in Managua, Nicaragua on July 28, 1968, and while he lived with his wife and son in Long Beach, CA, he proudly hailed from New York City and considered himself in exile in California, like Napoleon on Elba. Berto graduated from Bryant High School in Queens, NY.

After high school, he joined the United States Marine Corps and served in Desert Storm, the First Gulf War. He was a rifle expert in the 1st Light Armored Reconnaissance Battalion. Their motto was “Tip of the Spear”: Swift, Silent and Deadly. When he returned from active duty, he enrolled in Santa Monica City College and then went on to the University of Southern California to pursue his bachelor’s degree. In 1992, he joined the FedEx family, where he worked diligently until his passing.

On March 12, 1993 at a reggae club called “The Shiznet”, he met the love of his life, Nicole Maria Valentin. They married on July 19, 1997 and had a son, Alexander Jude Smith. As a loving husband, Berto would have reached into the sky and pulled down the sun, moon, and stars for Nicole. There is nothing he would not do for his family. Berto was a doting father and was involved in every sport in which his son played, from football to baseball, soccer, and basketball. He was present on the field or court either as coach or the team photographer. Berto was so very proud of his son Alexander and nothing brought him more joy than Alexander’s academic accomplishments and the strong young man he has become.

Berto was a weekend warrior. He loved to play football and baseball and he thoroughly enjoyed golf. He was also a fan of fantasy football and was adept at managing multiple fantasy leagues simultaneously. Next to the dictionary definition of baseball fan is a picture of Berto. There is nothing he enjoyed more than to get to a baseball field early to watch batting practice and then stay through every inning, no matter the score. From Berto’s perspective, the best franchise in baseball was the Yankees and whenever anyone would disagree, he’d remind them… 27 rings!

Thanks to his time in the Marines, Berto developed a passion for travel. Berto traveled the globe with his wife and son, where he fine-tuned his photography prowess. He had an innate ability to select the best picture location and an eye to frame the perfect shot. This is evidenced by the pictures in his home and his office, along with the thousands of pictures he had stored digitally. Berto was a history buff and a passionate reader. He also had an unquenchable thirst for knowledge… he was always learning. He enjoyed showcasing his knowledge and vast vocabulary while beating family and friends in games like Trivial Pursuit and Words with Friends. He loved dominos and referred to himself as “The Dominologist”, as if that’s a word.

While he traveled the globe, his heart always brought him back home to his family in New York. According to Berto, everything was better in New York: the food, the weather, the music, the clothes, the Yankees and the Giants… everything! No trip to New York would be complete without convening the “Knights of Peter Luger” – hands down, his favorite steak house. It was a gentlemen’s evening out sans wives or girlfriends. While this rule was unwritten, it was fully understood by all participants… much to his wife’s chagrin.

In March 2017, Berto was diagnosed with late-stage Multiple Myeloma. The many angels at City of Hope facilitated a stem cell transplantation in September 2017, which blessed him with more time with his family and friends. The last seven months were incredibly difficult for Berto; however, he fought valiantly, until the end.

Berto was the very best of us. He was a kind soul and a wonderful friend, always willing to listen and lend a helping hand.