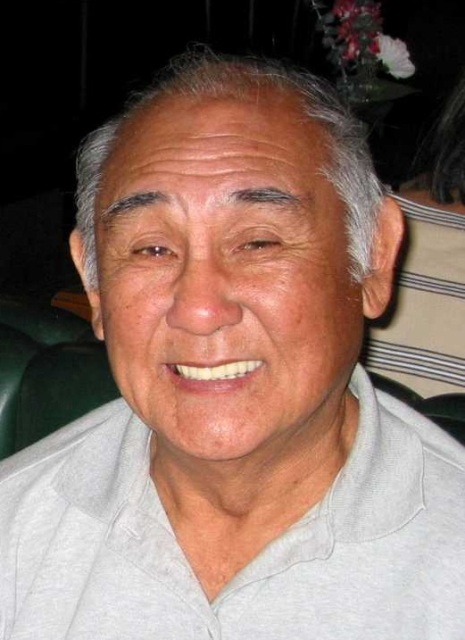 Albert Iwakazu Tanaka, a 58 year resident of Torrance, passed away on Monday, September 3, 2018. Born in Wahiawa, HI, Albert was 89 when he died. Albert lived in Wahiawa until joining the Army where he was stationed with the occupation forces in Japan after World War II. After leaving the Army he went to engineering technical school in Wisconsin. He married Ellen Shizue Goto and they had two children, Curtis and Darryl. Albert settled in Torrance, California and worked as an engineer for TRW/Northrop until retiring in 1992. He loved fishing, camping, and playing golf. Albert is survived by sons Curtis and Darryl, his sisters Nancy Leong and Jane Endo, brothers in-law Eddie Leong, Wilfred Goto and Harry Sasagawa, sisters in-law Jane Sasakgawa, and Jane Goto, and many nieces and nephews. He was preceded in death by his wife, Ellen Tanaka, parents John and Hanayo Tanaka and brother Prentice Tanaka. The family would like to thank Providence TrinityCare Hospice for their warm, attentive care. A gathering of family and friends will be held at Rice Mortuary in Torrance on September 20, 2018 beginning at 5:00 PM. The Memorial service will begin in the Rice Chapel at 5:30 pm and refreshments will be served following the service. In lieu of monetary gifts or flowers, donations may be made to the American Red Cross organization.