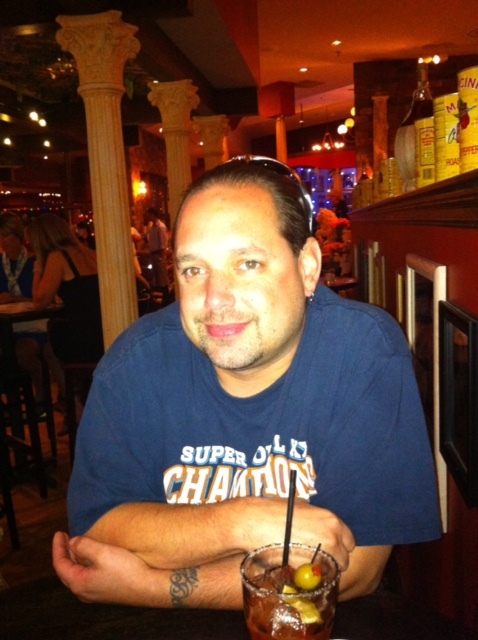 Alan Robert Gaisford died unexpectedly on August 8, 2015 in Torrance, CA at the age of 42. Alan is survived by his daughter, Isabella; mother, Kathryn Gaisford; father, Robert Gaisford; girlfriend, Lori Divona; brothers, Adam (Jessica), Scott and Curt; nephew Jared; niece Alaina; and many aunts, uncles, cousins and friends. He is preceded in death by his maternal grandmother, Charlotte; paternal grandmother, Carolyn; and paternal grandfather, Kenneth. Alan was born on September 17, 1972 in Inglewood, California to Kathryn and Robert Gaisford. He was the first of four sons. He graduated from West Torrance High in 1991. Alan had a great love for the LA Lakers, Chicago Bears and country music. He enjoyed going to many concerts, sporting events and spending time with his family and friends. Alan will always be remembered for his passion, personality, sense of humor, loyalty, sarcasm, love and friendship. A graveside service is scheduled for Tuesday September 8 at Pacific Crest Cemetery in Redondo Beach, CA. All are welcome to attend and celebrate Alan's life.