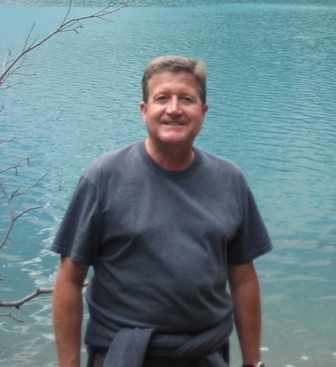 Alan Lewis Dunn, a resident of Redondo Beach, CA passed away unexpectedly on March 29, 2014 at the age of 54. Alan was born on August 15, 1959 at Daniel Freeman Hospital in Inglewood, CA. He graduated from St. Joseph Catholic School, Hawthorne High School and El Camino College. Alan was a member of the Cub Scouts and Sea Scouts. He worked in the audio/video field for over 25 years and spent 10 years working for Time Warner. Alan's hobbies included camping, boating, bike riding, reading, music, cooking and barbecuing. His passion was his gift of photography. Alan was very well liked and had many friends. Alan has left many with a void in their hearts, and he will be greatly missed. Alan is survived by his brother, Mark (Vicky) Dunn and sister, Denise (Greg) Podegracz, both of Torrance, CA; and two nieces (Amanda & Natalie) and nephew (Gabriel). He was preceded in death by his parents, Herman and Doris Dunn. The Rosary and Memorial Mass will be celebrated at St. James Catholic Church in Redondo Beach on Friday April 25, 2014 at 10:00 AM. In lieu of flowers, donations may be made to the American Foundation for Suicide Prevention in the name of Alan Dunn's Memorial Fund. The memorial website link is: http://afsp.donordrive.com/index.cfm?fuseaction=donorDrive.personalCampaign&participantID=549906.