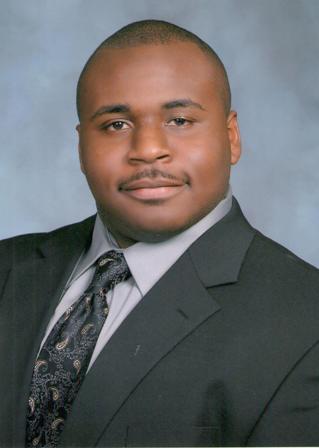 Aaron Joseph Gibson was only 24, when he passed away on April 22, 2016, as a result of seizures he has endured for the past year. He was born November 26, 1991 in Torrance, California at Little Company of Mary. He was the son of Willie Frank and Gail Lynette (Edmond) Gibson. He attended Hawthorne schools and graduated from Hawthorne High School in 2010, where he was a member of Glee Club and the football team. He was unemployed but was looking forward to furthering his education by attending UEI majoring in Automotive Repair. Aaron loved to listen to music and his taste varied from Hip-hop/Rap to Heavy Metal, from artist Tupac to Slayer. He will also be remembered for his love of polish dogs from Pinks, to Double Doubles from In and Out to baked goods from his aunt Felicia. Aaron is survived by his mother Gail, his step-brother Willie Jr., his step-sister Chrissy and his maternal grandparents, Felix and Cora Edmond, of Bellflower. He also leaves his uncles Kevin Molten, Donald Molten, and Michael Cahoon; his aunts Robin Edmond and Felicia Edmond-Cahoon; along with many cousins and friends. Funeral arrangements are being handled by the Lighthouse Memorials and Receptions in Gardena.