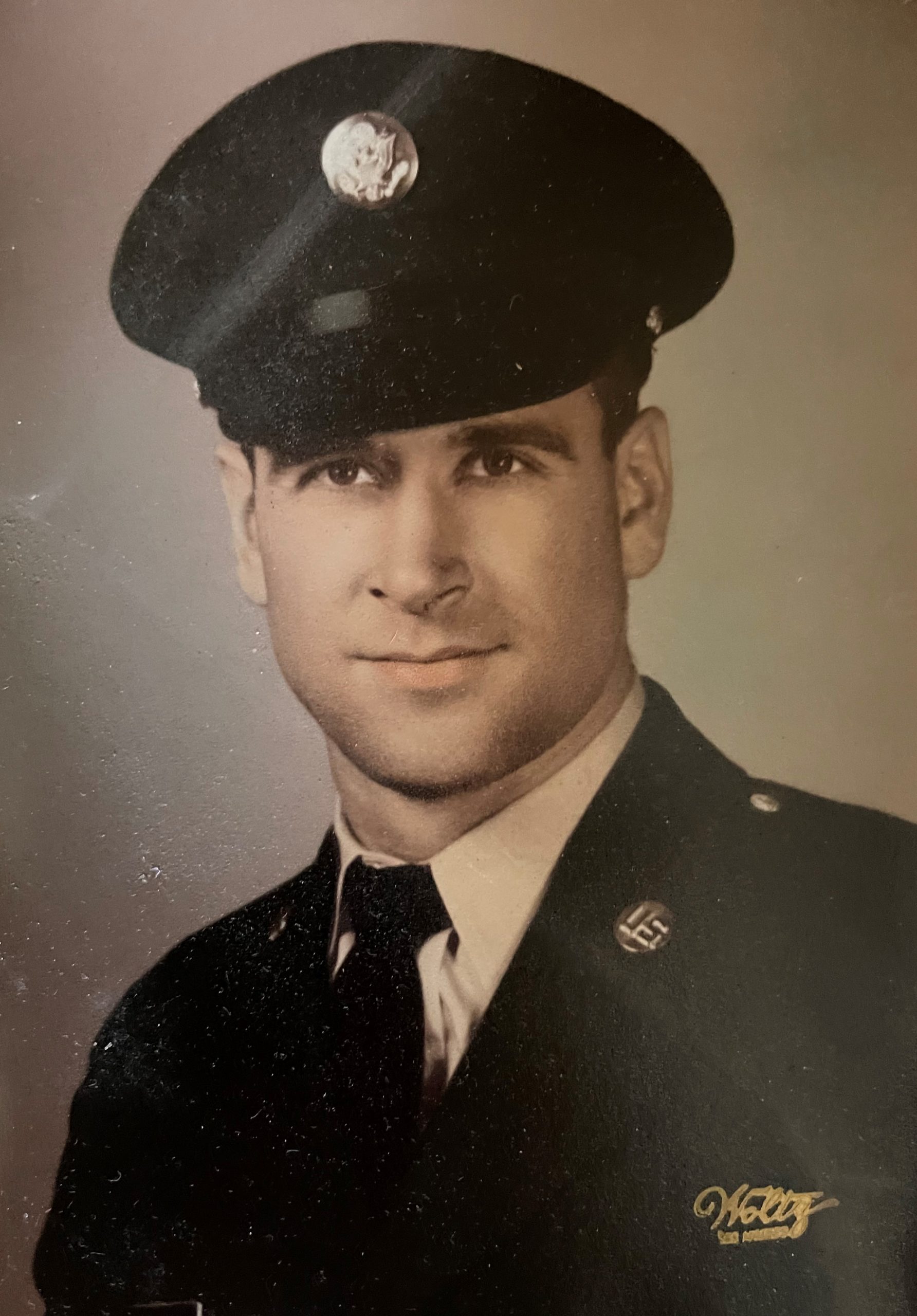 Arvo Dygert, 80 of Los Angeles, CA passed away April 21, 2021. Arvo was a one of a kind. He came from a time when a man’s word was his bond and nothing more had to be said. He had the biggest heart and would give you the shirt off his back. He was born May 25, 1940 in Red Lodge, Montana to Edwin Ray and Aune Marie (Kortes) Dygert. Arvo grew up on a farm along Big Goose Creek in Sheridan Wyoming and graduated from Sheridan High School in 1958.

Arvo served in the US Army from 1963- 1965. He received an honor as Driver of the Month in the 728th Military Police Battalion in Seoul, Korea. He also loved playing football, and racing dirt bikes. He attended many races including the Big Bear Run in 1960 in Los Angeles; it was the largest cross country race in the United States.

Upon returning from the service he fell in love with Los Angeles, California, where he made his home for the next 55 years. Arvo married Patricia Ann Johnson April 29, 1967. He worked for Gil’s Trimfit upholstery shop and then later purchased it and carried on the upholstery business and eventually phased into Gil’s Pro Bowling Supply also known as the “barber shop”.

Bowling was his life. He had many 300 games and at least four 800s. His speed and accuracy were a force to be reckoned with, even as he aged. He had quite the reputation for drilling 300 point balls. Arvo was awarded the sportsmanship award among many other awards. He also raised and competed with his prize winning pure bred Bull Terriers.

Arvo is preceded in death by his parents Edwin and Aune Dygert, his sister Ina Lomax and brother Roy Dygert. He is survived by his brother Wayne Dygert, niece Gina (Steven) Kelty and their three children, nephews Leo Lomax, Ronn (Julie) Dygert, Chad and Aaron Dygert and his many, many loving friends whom he held dear.